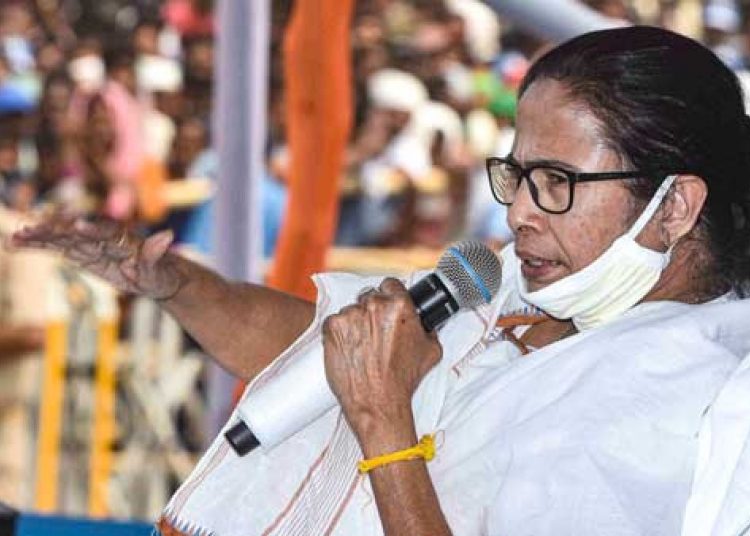 Kolkata, May 03: The Trinamool Congress has succeeded in registering a landslide victory in the high-voltage assembly elections in West Bengal.

Mamata Banerjee will call on Bengal governor Jagdeep Dhankar today at 7 pm and stake claim after the Trinamool Congress (TMC) secured a spectacular win in West Bengal defeating BJP and the Congress+Left alliance.

Thanking the people as the Trinamool Congress headed for a landslide victory in the assembly elections, Chief Minister Mamata Banerjee said on Sunday that West Bengal has “saved” India with its mandate.

Banerjee said tackling the COVID-19 pandemic was her priority, asking party leaders not to organise any victory rally. “It is the victory of the people of Bengal, the victory of democracy. Bengal has saved India today. This landslide victory came after fighting…

‘The police bill is wiping out a culture’: new Travellers take a stand | Global development