What’s Behind Thailand’s Protests and What Comes Next? 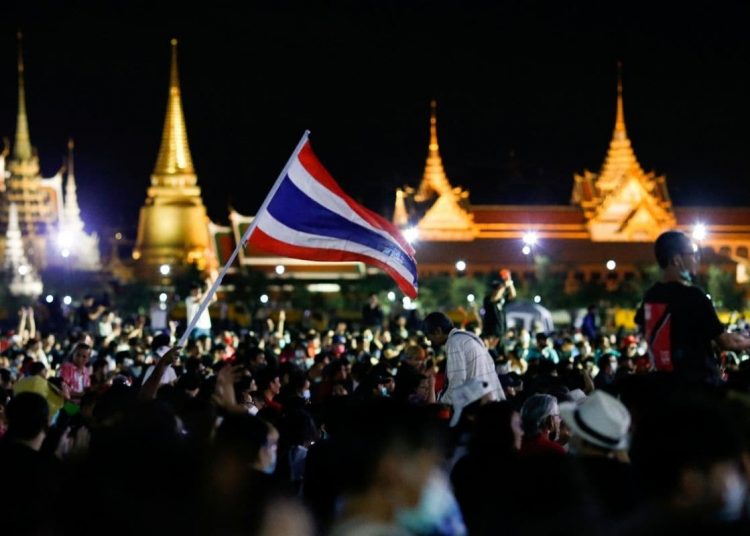 A pro-democracy movement led by student groups has gathered pace across Thailand for the last couple of months, with some activists openly calling for reforms of the kingdom’s unassailable monarchy.

Tens of thousands have turned out this weekend for a show of force in Bangkok, defying warnings from the premier that the nation could be “engulfed in flames” if they push too far.


Here is what we know:

What do the protesters want?

The protesters are rallying against the government of Prime Minister Prayut Chan-O-Cha.

The former army chief led a coup in 2014 and kept the kingdom under military rule for five years.

Under the junta, a new constitution was drafted before elections were held last year.

Prayut was voted in to lead a civilian government — a win analysts say was tilted by the new charter’s provisions. 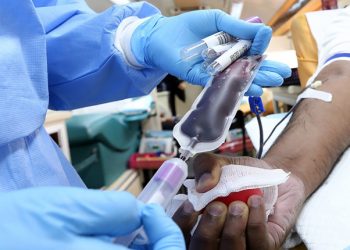 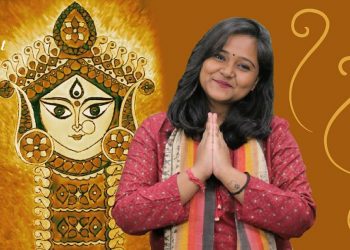 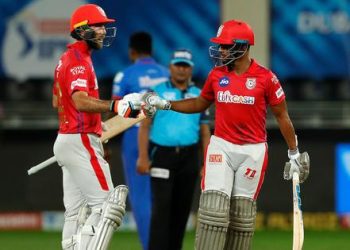 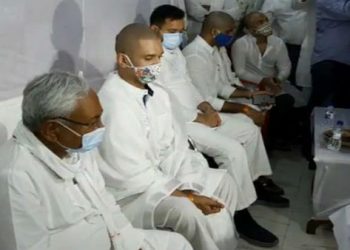 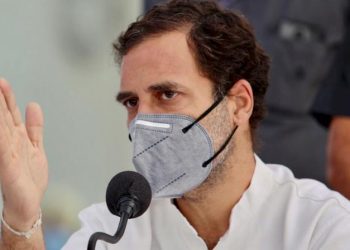 Government Set To Amend FCRA; Aadhar To Be Mandatory For Registration

No Equipment Upper Body Workout for Great Arms, Shoulders and Upper Back