When and where to watch online in India? 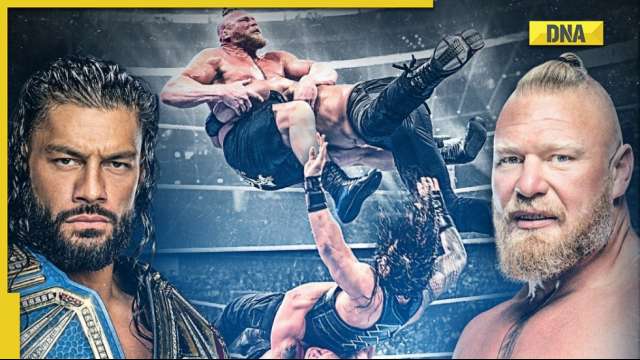 
Since then, the Head of the Table successfully defended his titles against Riddle, but Lesnar ‘The beast incarnate’ as he is called, will be looking to break the losing streak, having gone down twice to Reigns.


Moreover, with Theory having the Money in the Bank contract, fans could see plenty more drama after the mouth-watering Reigns vs Lesnar matchup.

Where and when will the Roman Reigns vs Brock Lesnar, Summerslam 2022 match take place?

Collegium recommends 9 names, including 3 women, for appointment as SC judges

Kangana Ranaut Is Fierce As She Is Slashing Blood In Dhaakad