Which players will be released, retained by Sunrisers Hyderabad? 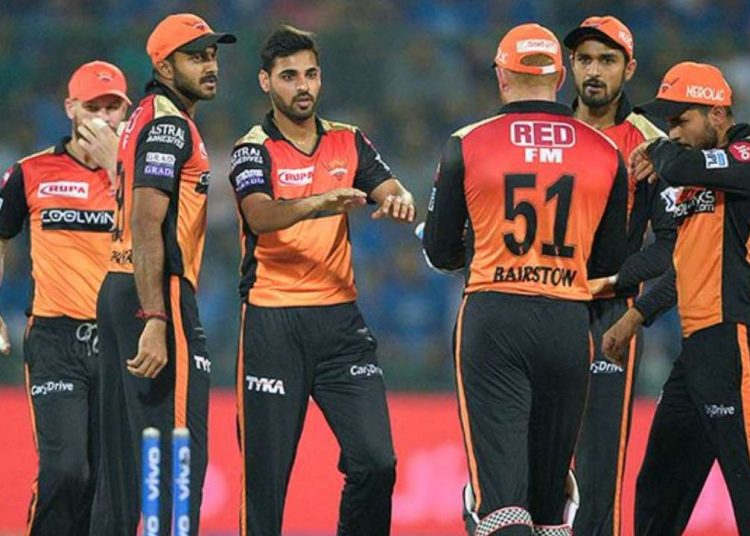 The Indian Premier League (IPL) 2021’s auction will be held on February 11 at a venue not yet decided. With the BCCI reportedly giving teams the deadline of January 20 to submit the list of players who have been retained and released, a lot of brainstorming will go in place.

This also makes things interesting of what the franchise thinks heading into the IPL 2021 as each team will be wanting the best players in order to win the coveted cup.

Now heading into the IPL 2021 auction, which players are likely to be released and which players might be retained,  an explainer of all these factors. The team here in focus is Sunrisers Hyderabad.

Unlock 5.0 guidelines: Here is what to expect