Why China invests in infrastructure, both at home and abroad 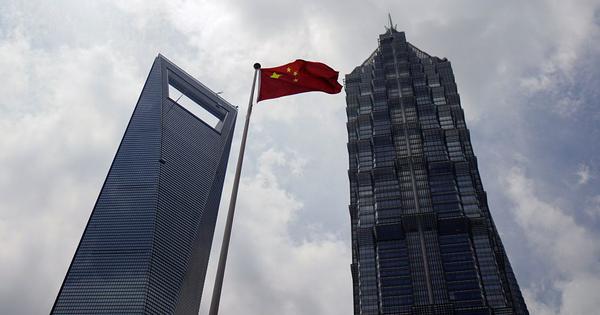 In the Chinese economic success model, trade and investment are everything. The Chinese are especially obsessed with investment in infrastructure – arguably their best skill and asset. In shockingly quick time, Chinese cities have transformed themselves, built on the back of trade surplus money, cheap construction labour and heavy lending.

In 2013, Reuters photographer Carlos Berria published two images of the Shanghai skyline, twenty-six years apart from each other. The transformation was breath-taking enough to make it to all over the international press. In 1987, Shanghai’s financial district of Pudong was no more than a little swamp on the east China coast.

Infrastructure is more important to the Chinese economy than most people realize on the outside. China’s economy is more…