Why MSP scare: Wheat farmers availing it double in 5 years, paddy up 70 per cent 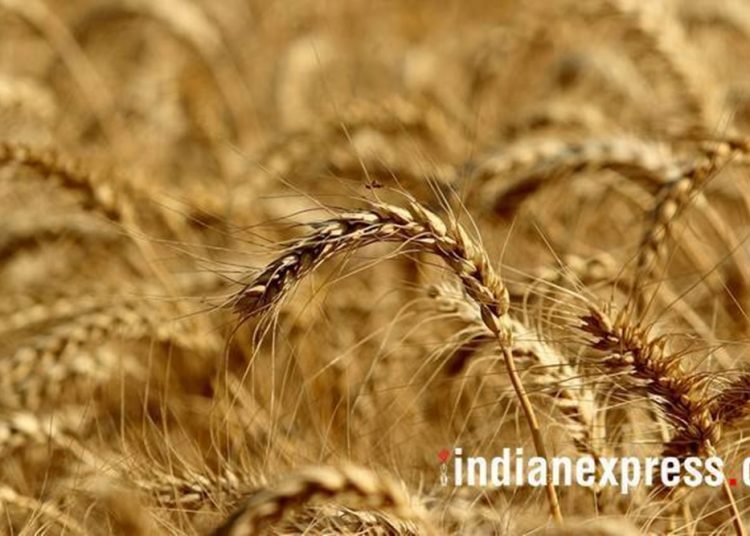 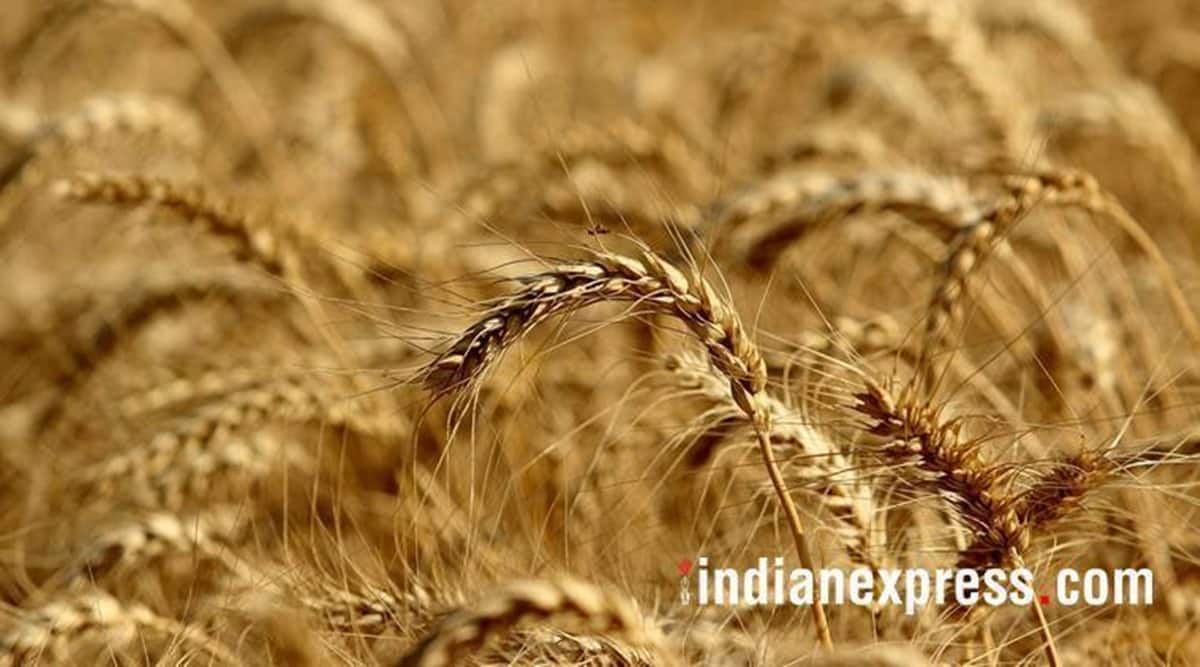 The number of wheat farmers who availed the minimum support price (MSP) has doubled in the last five years, while the number of such paddy farmers has increased by 70 per cent during the same period, according to the latest official data.

The data was shared with Rajya Sabha Friday by Raosaheb Patil Danve, Minister of State for Consumer Affairs, Food and Public Distribution, who gave a written reply to an unstarred question. 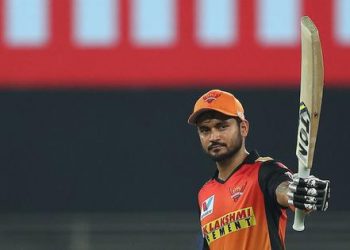 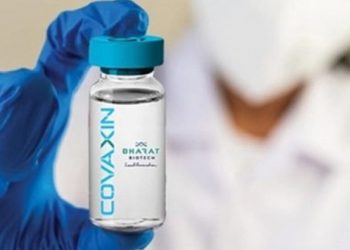 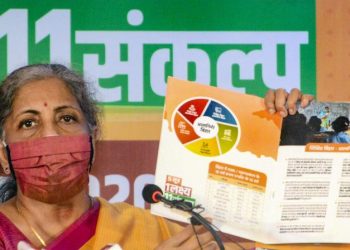 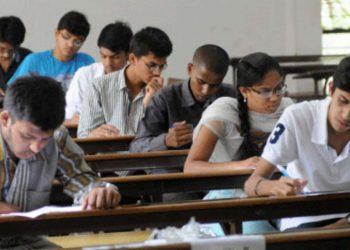 Counselling to begin soon for 15% All India quota seats

Corporation to form committees to redress complaints on ISWD project