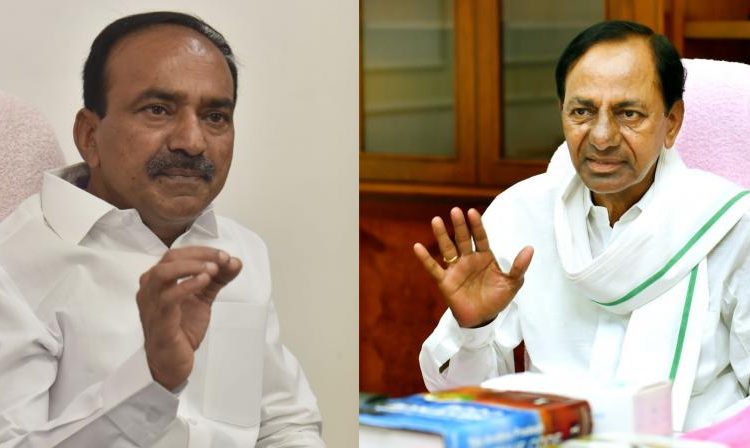 HYDERABAD: An uneasy calm prevails between Chief Minister K Chandrashekar Rao and health minister Etala Rajendar ever since the TRS government assumed office for the second term in December 2018.

Notably, while KCR took oath as CM for the second term shortly after the TRS won the assembly polls with a landslide majority, he took only Mohd

Mahmood Ali into his cabinet. KCR carried on the show in this form for two months until February 12, 2019.

A two-man show for such a duration was a record of sorts in the Indian governance system.

KCR expanded his cabinet on February 12, 2019 by inducting ten ministers. Speculations were rife in TRS circles then that Eatala’s name was missing in the list of 10 names finalised by the CM on February 11, 2019 — a day prior to the cabinet expansion.

Lending credence to this, Etala rushed to Pragathi Bhavan and remained there for several hours till late in the night for an audience with KCR. It was rumoured that KCR included Eatala’s…

US to remain in communication with India on its needs to fight COVID-19: White House

Trump on Picking Barrett for US SC