Will offer support to farm Bills only if Centre promises MSP: Raju Shetti 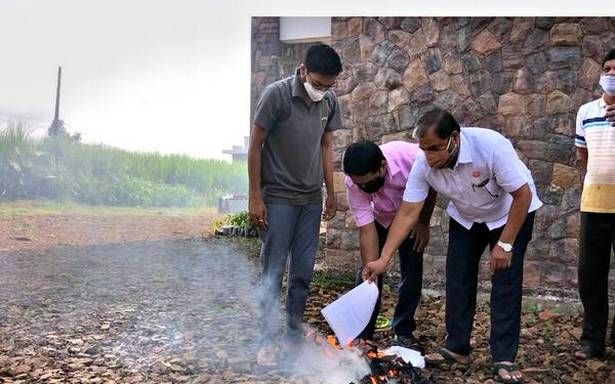 Swabhimani Shetkari Sanghatana (SSS) chief Raju Shetti on Friday reiterated his firm opposition to the Centre’s farm Bills and said destroying the system of agricultural produce market committees (APMC) and replacing it with contract farming did not guarantee that farmers would not be exploited.

Speaking in Kolhapur, Mr. Shetti said he is willing to support the Bills only if Prime Minister Modi announces a minimum support price (MSP) for farmers to cushion them from natural calamities and volatile market changes. .

“The Centre must understand that our protest is not merely a political agitation. We are upset as there is a sinister intent behind passing these three Bills, which the Modi government could do so only on the strength of a brute majority,” said Mr. Shetti, who burnt copies of the Bills while his party workers staged protests across Maharashtra.

10 Beautiful Temples In Australia That Will Soothe Your Soul

Is Samsung A31 a better option compare to this Smartphone.?