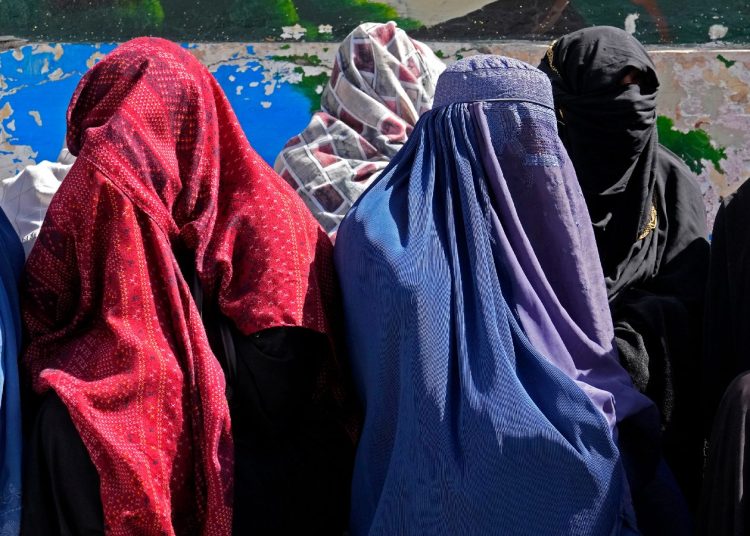 The Taliban’s religious police have put up posters across the southern Afghan city of Kandahar saying that Muslim women who do not wear an Islamic hijab that fully covers their bodies are “trying to look like animals”, an official confirmed on Thursday.

Since seizing power in August, the Taliban have imposed harsh restrictions on Afghan women, rolling back the marginal gains they made during the two decades since the US invaded the country and ousted the group’s previous regime.

In May, the country’s supreme leader and Taliban chief Hibatullah Akhundzada approved a decree saying women should generally stay at home.

They were ordered to cover themselves completely, including their faces, should they need to go out in public.

This week, the Taliban’s feared Ministry for Promotion of Virtue and Prevention of Vice, which enforces the group’s strict interpretation of Islam, put up posters across Kandahar city showing images of burqas, a type of garment that covers a…

What Is India's 'Neutral' Rate Of Interest?

Mumbai at level 3; local trains yet off-limits for common people