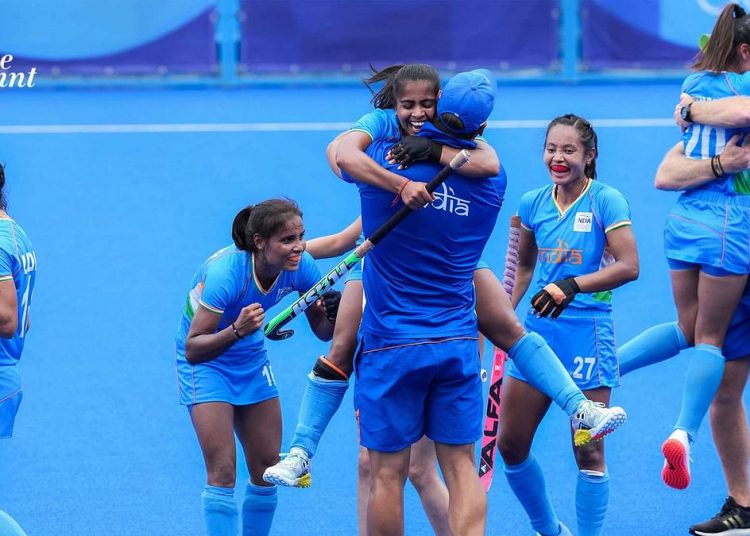 Coach Sjoerd Marijne plays one of the most signicant roles for the team. He took over from Roelant Oltmans as the coach of the men’s team in 2017 but lasted only a few months in that role. In a wise move, Hockey India opted to not let him go but re-assigned him to the women’s team.

The stability that Marijne has brought to the squad helped immensely. When players become aware that chopping and changing do not happen on a whim, they take greater responsibility for their own work. Besides, Wayne Lombard’s fitness regimen has ensured that this Indian team turned out to be the fittest team India’s ever seen.

The pandemic helped in keeping the family together.

Family, did you say?

Perhaps they were bound by the fact that many of them started their careers in Sports Authority of India facilities in the country, ranging from Hisar (Savita and Udita), Sundargarh (Deep Grace Ekka), Bhopal (Vandana Kataria), Ranchi (Nikki), Thenzwal, and Aizwal (Lalremsiami).