Won’t give even an inch of land to Maharashtra, asserts Karnataka CM Bommai 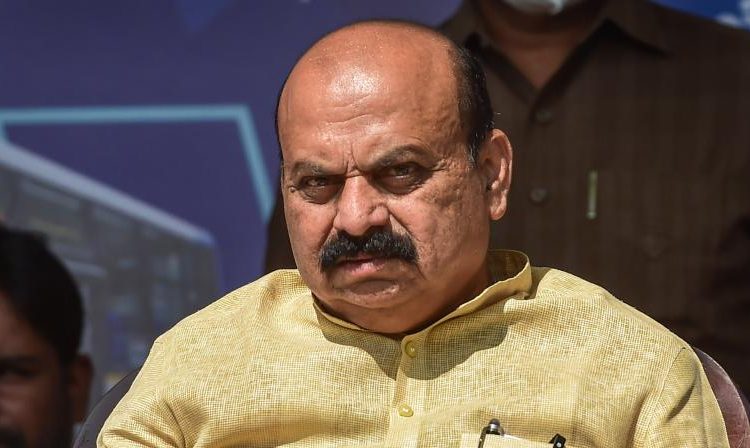 Bengaluru: Karnataka Chief Minister Basavaraj Bommai on Monday urged politicians of Maharashtra not to use language bogey or border issue for their political survival, as he made it clear that the state will not give even an inch of its land to the neighbouring state.

Noting that several Kannada speaking areas were in Maharashtra, he said the thinking is on about incorporating them into Karnataka.

He was responding to Maharashtra Deputy Chief Minister Ajit Pawar’s statement on Sunday that they would continue to support the fight of Marathi-speaking people residing in border areas of neighbouring Karnataka to include those places in Maharashtra.

“There is a political crisis in Maharashtra, it is there now, their entire government is on the rock bottom, so they create a language bogey and raise the border issue. To survive politically they do this,” Bommai said.

Speaking to reporters here, he said, Karnataka’s stand on the border issue is very clear, and the state is not…

When I told Masaba Gupta I want to get married, she wanted to know why: Neena Gupta

Top 5 Things Your Husband Needs to Hear (and 25 Ways to Tell Him!)