Deputy Commissioner Sharjeel Noor said the victims were travelling to Jhal Magsi from Lasbela to attend a wedding reception when the incident happened.

At least 12 people, including women and children, were killed and over 23 others injured when the vehicle they were travelling in fell into a ditch in southwest Pakistan’s Balochistan province.

The accident occurred on Friday on Khuzdar-Jhal Magsi highway near the Bareja area of Jhal Magsi district in the province when the driver lost control of the vehicle due to over-speeding and it plunged into a ditch, The Express Tribune said in a report. 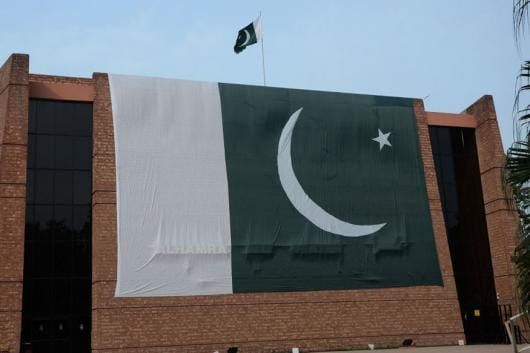