As many as 64 people, including 22 who were part of a group of Indian nationals recently deported from the U.S., tested positive for COVID-19 in Haryana on Saturday, taking the tally to 1,131, officials said.

A total of 76 people from Haryana were part of a group of over 160 Indians who were deported from the U.S. earlier this week. They reached Amritsar in Punjab on a special chartered flight with others and were later brought to Panchkula. 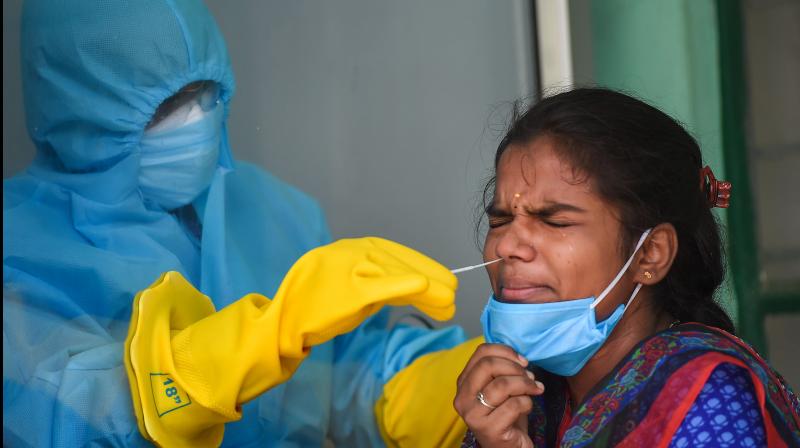 Lockdown 4.0, which will end on May 31 midnight, has accounted for 47.20 percent of the total coronavirus cases New Delhi: The fourth phase of the coronavirus-triggered lockdown, which began ...