As many as 23 people from a Delhi government-run night shelter on AIIMS premises have tested positive for COVID-19, authorities said.

The night shelter is run by the Delhi Urban Shelter Improvement Board (DUSIB). A DUSIB official said that the caretaker of the night shelter has also tested positive. “Most of the people are from outside Delhi ... 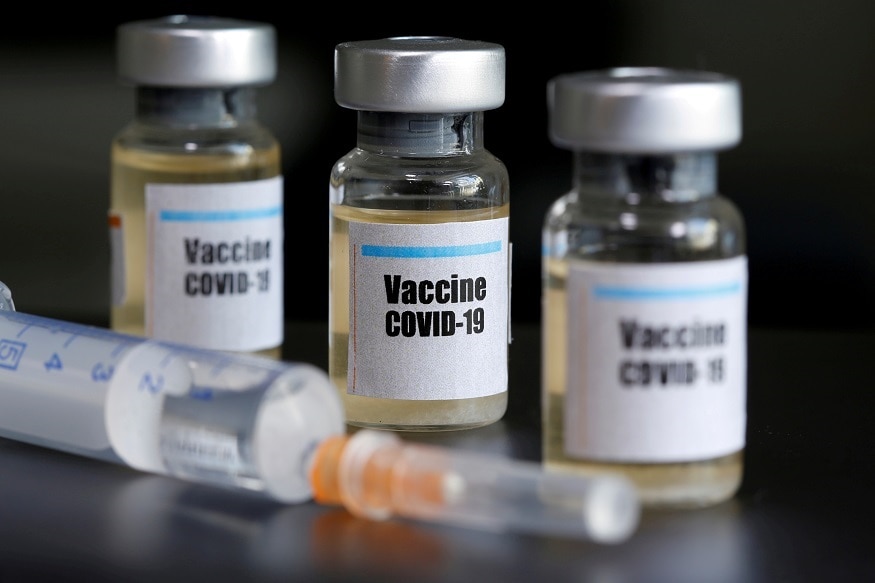 China will increase international cooperation if it succeeds in developing a novel coronavirus vaccine, the science and technology minister said on Sunday. China would make a vaccine a "global public ...