At least three personnel of the Central Reserve Police Force (CRPF) and a civilian were injured after terrorists fired upon a CRPF patrolling party on Wednesday morning in Jammu and Kashmir's Sopore.

According to initial reports, three CRPF personnel were injured after the terrorists fired upon the CRPF patrolling team as they were exiting their vehicle. The area has been cordoned off while search operation continues, the Jammu and Kashmir Police said. 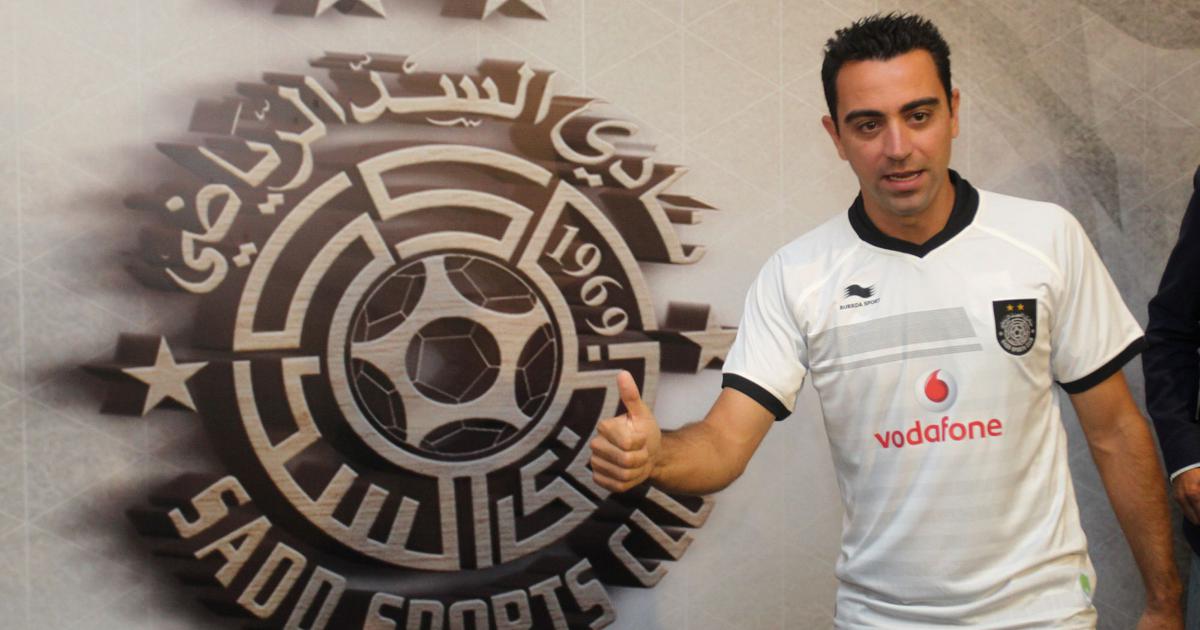 Former Barcelona star Xavi Hernandez signed on as head coach of Qatari club Al-Sadd for one more year Sunday, putting to bed rumours of an imminent move back to the ...