"During take off roll while at 120 knots speed, crew saw a jeep and a person on the runway, to avoid conflict they did early rotation. The aircraft has safely landed at Delhi," the official of Directorate General of Civil Aviation (DGCA) stated. 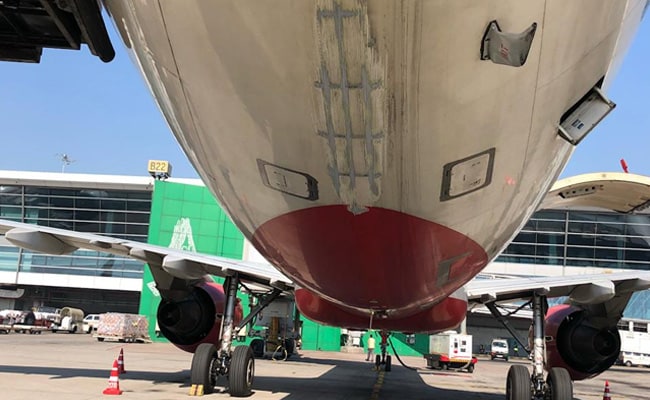 An Air India plane took off early after spotting a man and a jeep on the runway.

An Air India aircraft's fuselage was damaged when its pilot decided to immediately lift the plane to avoid hitting a person and a jeep that had suddenly come on the Pune airport runway during takeoff, a DGCA ...

Eighteen-year-old Amulya Leona was charged with sedition on Thursday after she shouted “Pakistan Zindabad” at an anti-Citizenship Amendment Act rally organised by the All India Majlis e Ittehad ul Muslimeen ...