In the midst of nationwide protests against the CAA, NRC and NPR, the Maharashtra government has reportedly started preparations to roll out the National Population Register and census exercise in the state.

The exercise, which the Union Government had said will be carried out from 1 May to 15 June, will use a force of about 3.34 lakh people to implement the ... 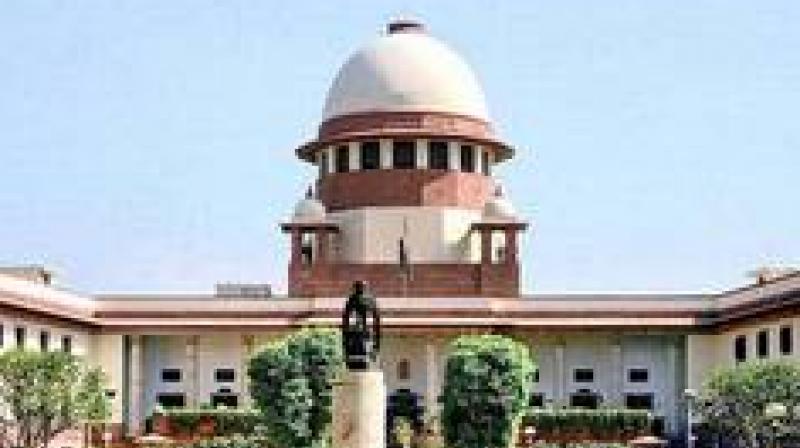 New Delhi: Describing dissent as the essence of democracy, Supreme Court judge Justice Deepak Gupta on Monday said that criticising a government is different from criticising the country and a ...