New Delhi, July 01: India has got an assurance of steadfast support from France, amidst the stand-off with China.

France assured India of steadfast support of its armed forces. This was offered in a letter written by Defence Minister of the Western European Union Nation, Florence Parly to India's Defence Minister, Rajnath Singh. 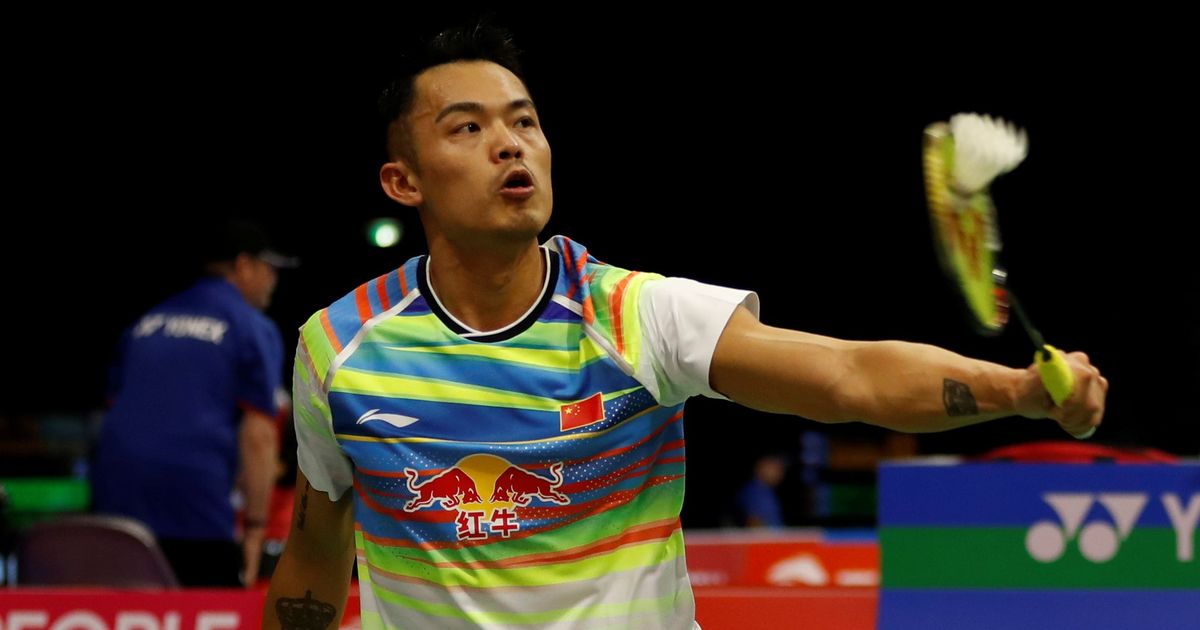