Altogether, 19 units of NDRF, 12 teams of ODRAF and 156 fire service teams have been deployed in the affected districts for clearance of supply lines

After conducting an aerial survey of the cyclone-hit districts of Odisha and holding a review meeting in Bhubaneswar on Friday, Mr. Modi had announced ₹500 crore advance assistance for the State. 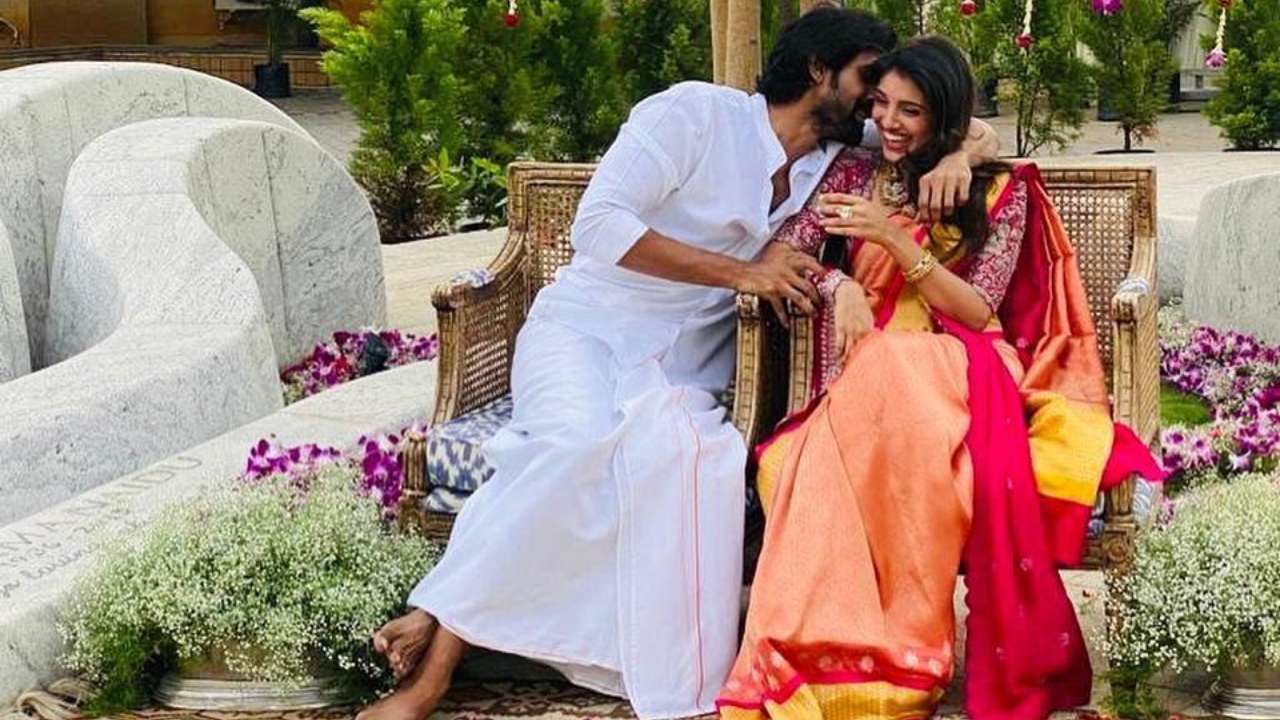 Rana Daggubati, Miheeka Bajaj all set to tie the knot on August 8?

Actor Rana Daggubati earlier this month took his fans by surprise when he announced that he was engaged to entrepreneur Miheeka Bajaj. Reports now state that Suresh Babu, Rana's father ...