The incident on Friday led to sporadic protests across Tamil Nadu, including at Washermanpet in the city, where the violence erupted, but protesters subsequently called off the agitation, following talks with City Police Commissioner AK Viswanathan.

Four police personnel - a woman joint commissioner, two women constables and a sub-inspector - were injured in stonepelting, the police said, even as reports emerged that some protesters were also hurt. 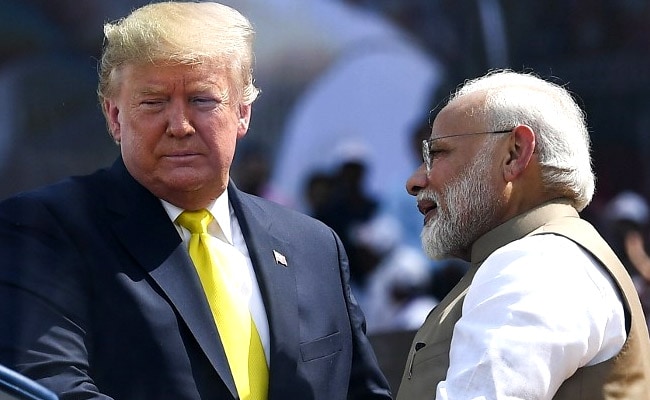 Donald trump India visit Live: In an address at a massive "Namaste Trump" rally at Motera stadium in Ahmedabad, the US president announced that deals to sell state-of-the-art military helicopters ...