Satish Gujral's artworks were heavily inspired by the turbulence of his early years, including the illness that impaired his hearing as a child and the Partition of the subcontinent. 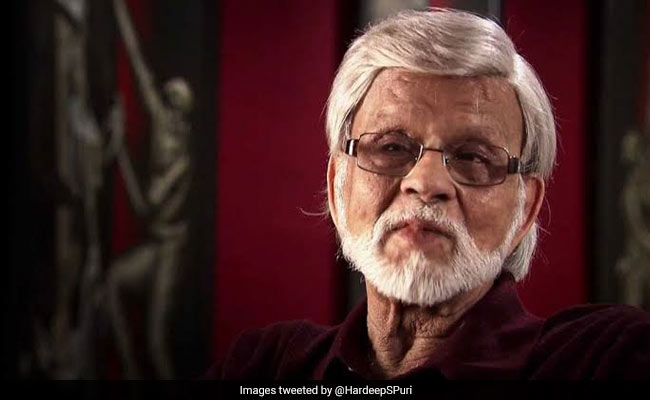 Padma Vibhushan awardee artist Satish Gujral, known for his versatility across different mediums, died in Delhi last night at the age of 94 after a prolonged illness. He was an architect, writer, painter, muralist, sculptor and graphic artist.

China reports no new coronavirus deaths for the first time

While the number of cases in China has been on a decline, the second wave of infections, due to imported cases is feared by the authorities. Beijing: China on Tuesday ...