Over a million people have been affected in 23 districts of Assam due to floods, state Disaster Management Authority informed on Tuesday.

According to the Assam State Disaster Management Authority, a population of 14,93,508 affected in 23 districts of Assam due to floods in the state. The death toll stands at 27 after three new deaths were reported in Barpeta (2) and Dibrugarh (1) districts on June 30. 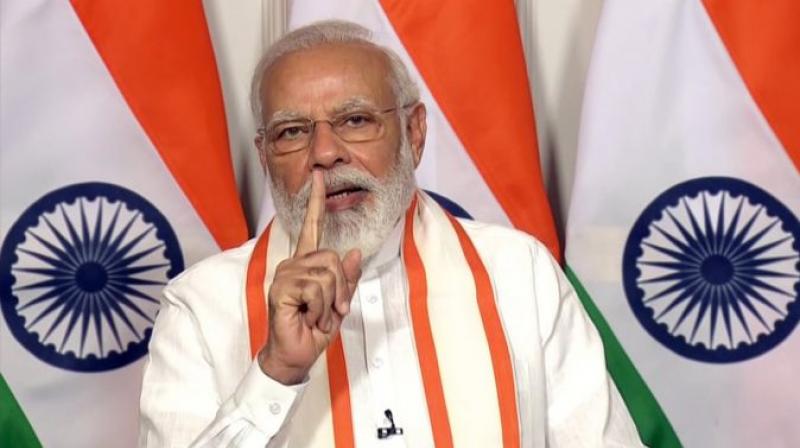