BJP motormouth Gopal Bhargav claimed that bad Vastu was the reason behind the death of over 32 MLAs in the state in the past 15-16 years.

Bhopal: Making a strong pitch for Vastu, BJP Madhya Pradesh leader Gopal Bhargav said that today it has become ‘Shastra’ as well as science. Blaming the death of over 32 MLAs in Madhya Pradesh ... 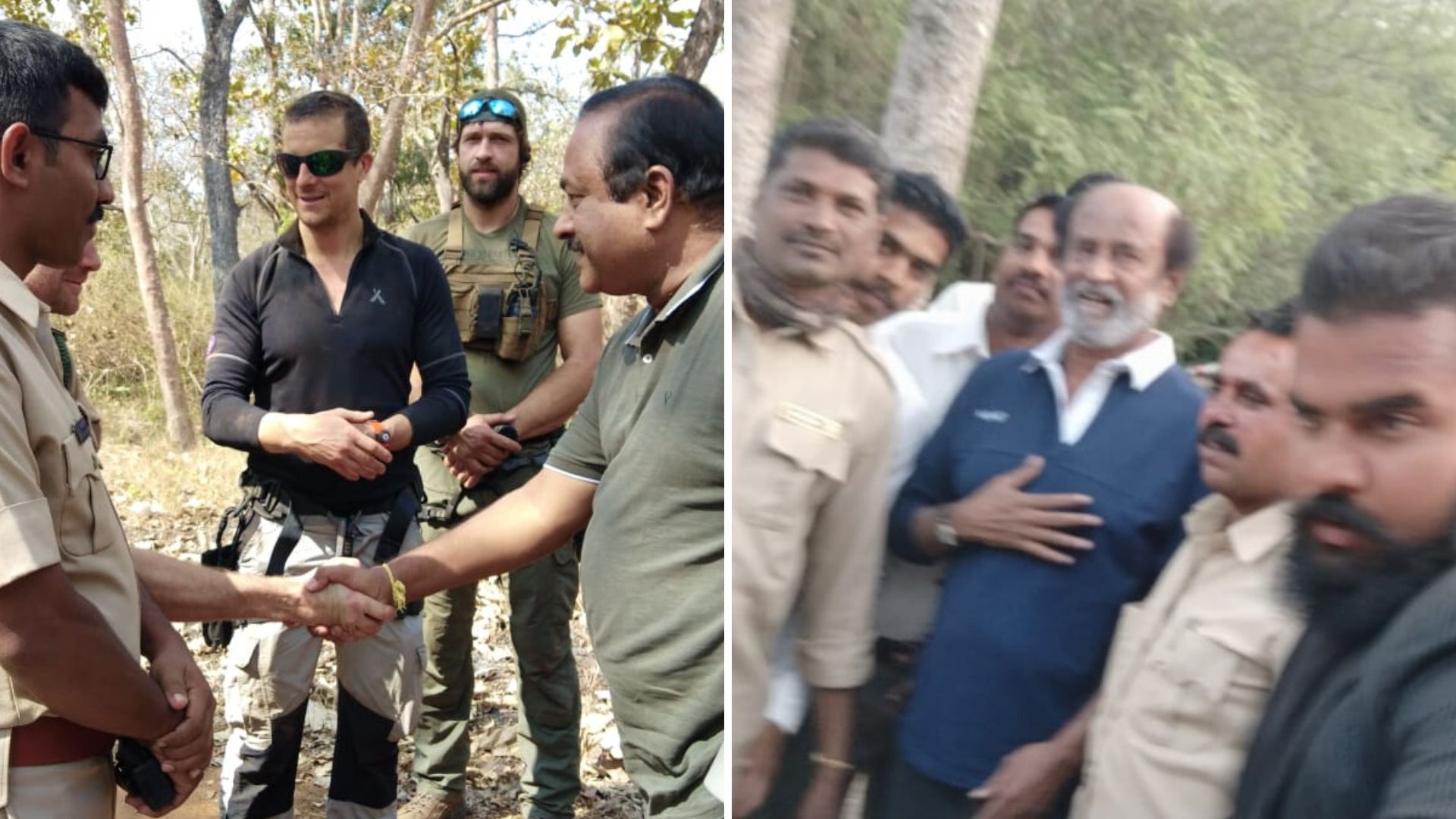 Rajinikanth Gets Injured During ‘Man vs Wild’ With Bear Grylls

On Tuesday, 28 January, actor Rajinikanth was injured during the shoot of an upcoming episode of Man vs Wild with Bear Grylls, reported ANI. The actor suffered minor injuries in ...