The German has scored 39 goals in 135 matches in all competitions for City since joining from Bundesliga club Schalke in 2016. Bayern Munich have agreed a deal to sign winger Leroy Sane from Manchester City, according to various media reports in Germany and England on Tuesday.

The 24-year-old was reportedly close to signing for Bayern last year before suffering a knee injury. 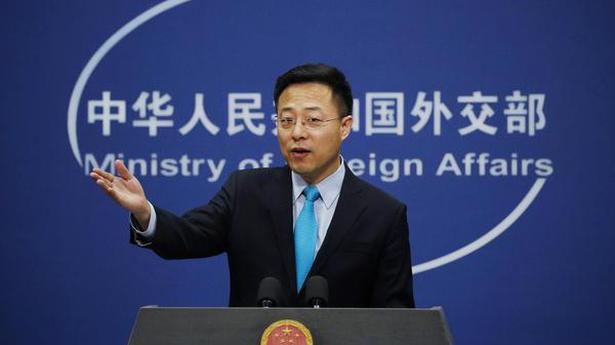 China on July 9 said Chinese and Indian troops have taken “effective measures” to disengage at the Galwan Valley and other areas along the Line of Actual Control (LAC) in ...