Bayern Munich beat Eintracht Frankfurt 5-2 on Saturday, surviving a brief second-half comeback scare to stay four points clear of Borussia Dortmund at the top of the Bundesliga with seven games left to play.

The Bavarians thought they had the match wrapped up after efforts from Leon Goretzka, Thomas Mueller and Robert Lewandowski had given them a 3-0 lead in the empty Allianz Arena.

Yet the visitors then quickly gave away two goals —with Alphonso Davies pouncing on ... 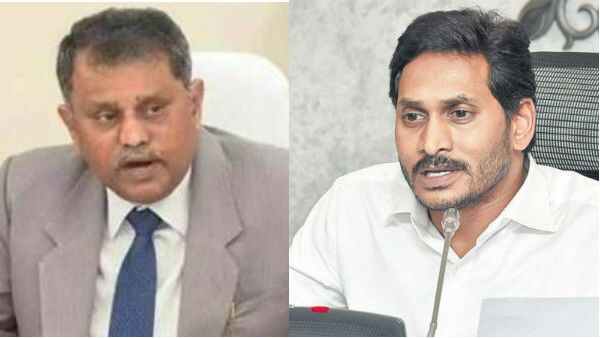