A college in Bhuj town of Gujarat's Kutch district on Monday, 17 February, suspended its principal, hostel rector and peon after police registered an FIR against them for allegedly forcing over 60 girls to remove their undergarments to check if they were menstruating, PTI reported.

Apart from these three, a woman, identified as Anita, who is not associated with the college, was also named ... 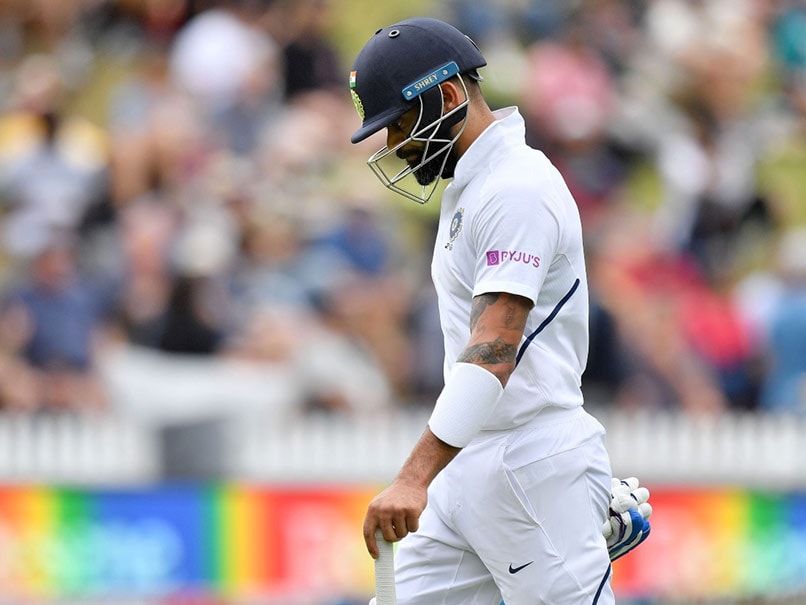 "Haven't Seen India Dismantled Like They Were": Ex-New Zealand Cricketer After 1st Test

Former New Zealand all-rounder Craig McMillan has taken a dig at the Indian team, saying they did not play like the No.1 ranked Test side in the first Test and ...