At the centre of the Bidar sedition case is a school play that expressed dissent against PM Modi and the new citizenship law. Two women arrested in connection with case have been granted bail. Meanwhile, here's what happened at a Congress protest in Bengaluru.

Siddaramaiah and several other Karnataka Congress leaders were detained Saturday as they marched to the chief minister's home in Bengaluru to protest a sedition case involving a Bidar school. 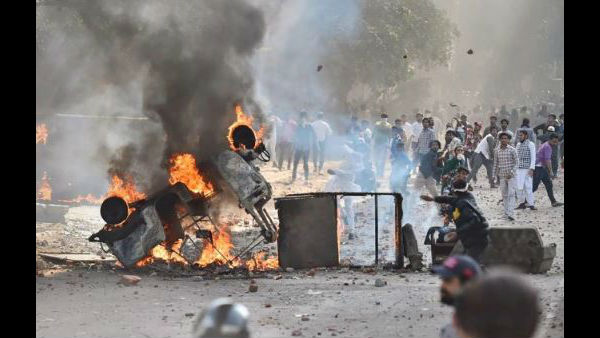 New Delhi, Feb 24: Five persons including a head Constable have been killed in violence during a protest against the newly amended citizenship law in Delhi. The police said that ...