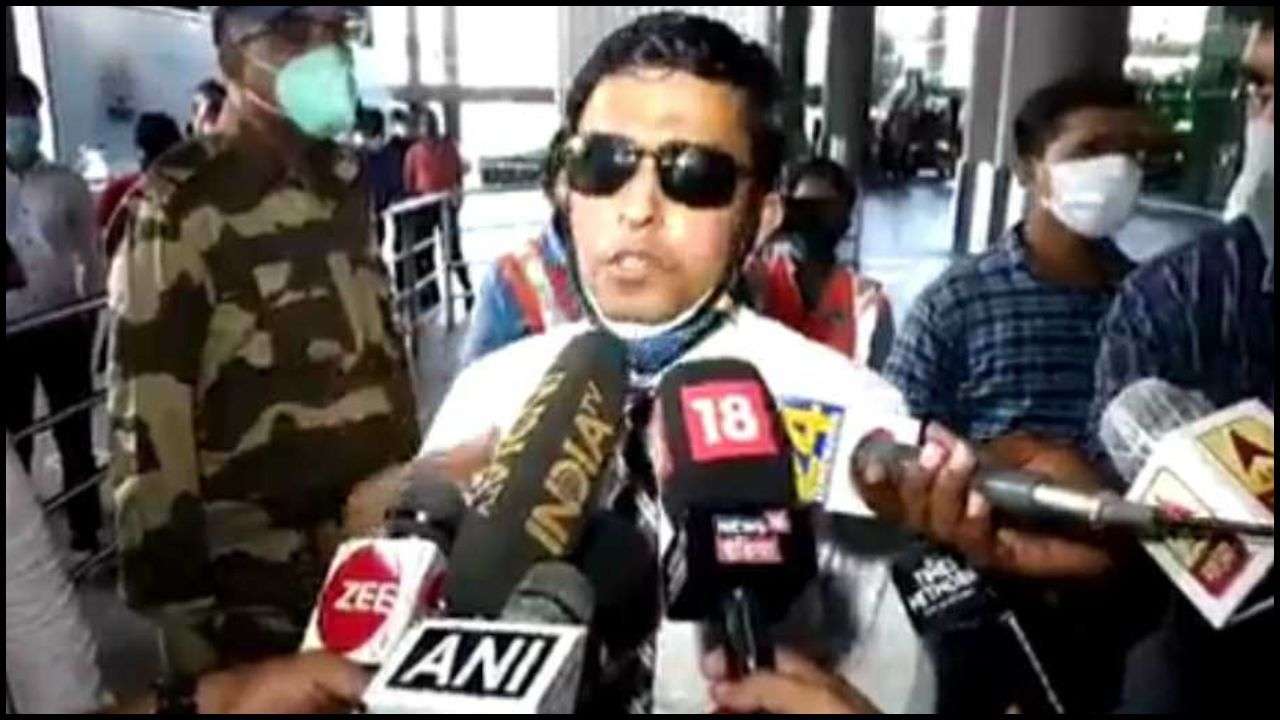 Senior Bihar Police officer, Vinay Tiwari was rushed to Mumbai on Sunday to speed up the probe into the death of Bollywood actor Sushant Singh Rajput, amid a reported standoff between Mumbai and Bihar Police forces over the investigation.

Bihar's Director General of Police Gupteshwar Pandey told IANS that Tiwari, who is the SP, City, Patna, would be joined by other senior officers, if the need arises.

A four-member Bihar Police team, currently in Mumbai, has claimed it is not getting cooperation from the Mumbai Police.

The actor was found hanging at his Bandra apartment in Mumbai on June ...