The BJP on Saturday attacked Chief Minister Arvind Kejriwal over an advertisement by the Delhi government that shows Sikkim as a separate country.

Delhi BJP chief Manoj Tiwari accused Mr. Kejriwal of “speaking the language of China” through the advertisement published in newspapers for recruitment in the Civil Defense Corps by the Delhi government.

Later on Saturday, a senior officer from the Directorate of Civil Defence HQ was suspended with immediate effect by L-G Anil Baijal in response to the issue.

Mr. Baijal took to Twitter to announce that action had been taken against a senior officer for the advertisement ... 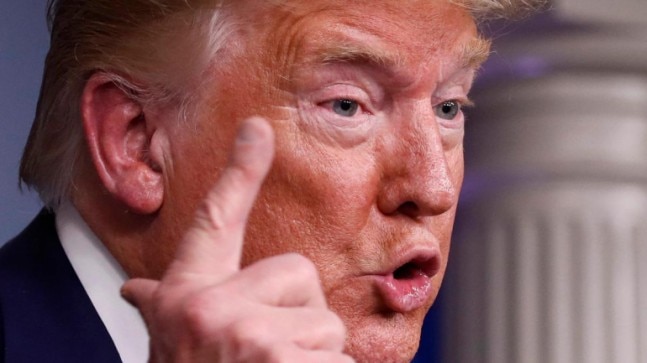 Trump has called hydroxychloroquine a "game-changer" drug in the fight against the coronavirus. A White House official has said Donald Trump is feeling "absolutely great" after taking the drug. · ...