The Bharatiya Janata Party on Thursday released a chargesheet against the ruling TRS government accusing it of neglecting the needs of the urban areas, starving it of funds, doing nothing to improve the civic amenities and ignoring the housing needs of the poor and the unemployed.

At a press conference at the party office and flanked by senior leaders, including N. Indrasena Reddy, N. Ramchander Rao and others, party president K. Laxman released a list of promises made by the government for ... 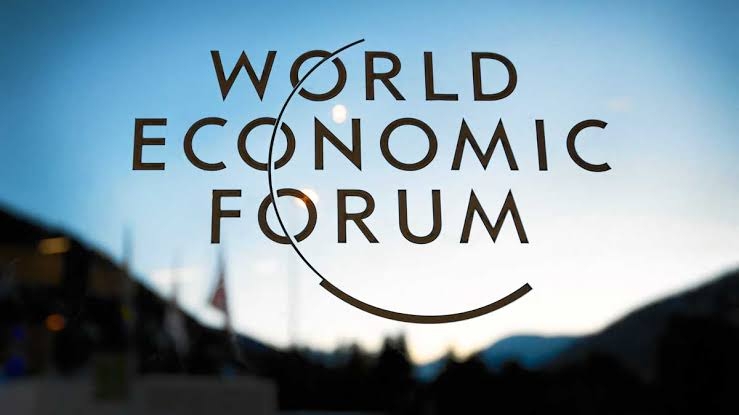 Discussions on climate change dominated the World Economic Forum at Davos this year. The forum, founded in 1971, generally deals with matters of business, economy, policy, technology. However, this year ...