The flight control system, known as MCAS, was "not an area of emphasis" because Boeing presented it to the FAA as a modification of the jet's existing speed trim system, with limited range and use, according to the report.

The 52-page report by the US Department of Transportation's Office of Inspector General (IG), dated June 29 and set ... 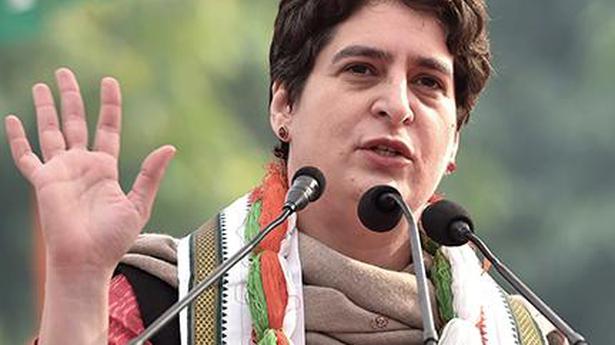 The bungalow that Priyanka Gandhi Vadra was asked to vacate by August 1 after the allotment was cancelled on July 1 has now been allotted to BJP spokesperson and Rajya ...