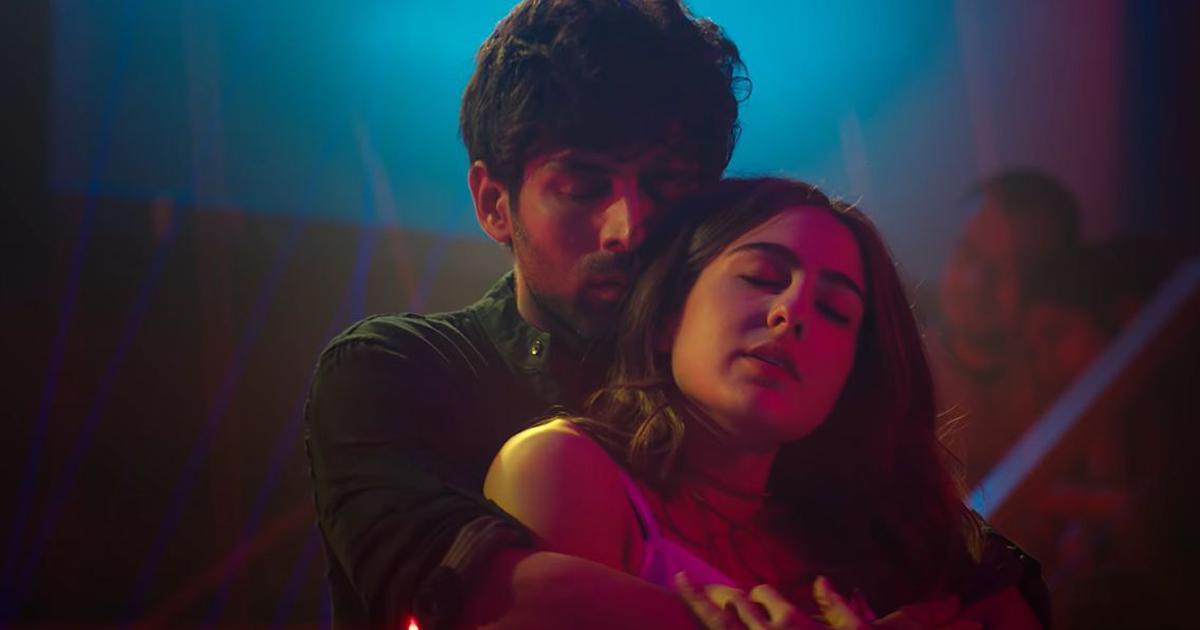 Imtiaz Ali’s Love Aaj Kal, set in two time zones and following the tortured relationships between characters played by Kartik Aaryan, Sara Ali Khan and Arushi Sharma, has made an estimated Rs 12.40 crore on the day of its release, according to its producers.

Love Aaj Kal has been produced by Window Seat Films, Maddock Films, Jio Films and Reliance Entertainment and was released on February 14 on 3,400 screens in India, according to the producers.

Ali’s latest exploration of complicated romance, which reworks his Love Aaj Kal from 2009, opened to reviews nearly as downbeat ...