According to the report, the casting director was running a sex racket over the past five years in Mumbai.

A Bollywood casting director named Navin Kumar Premlal Arya has been arrested by the social service branch (SSB) of Mumbai Police for reportedly running a prostitution racket in the city. The SSB rescued two junior artists, aged 18 and 25, who were also found to be involved in the racket.

The police said the accused used to charge Rs 60,000 per woman, according to a report.

The accused was running the racket over the past five years with the help ... 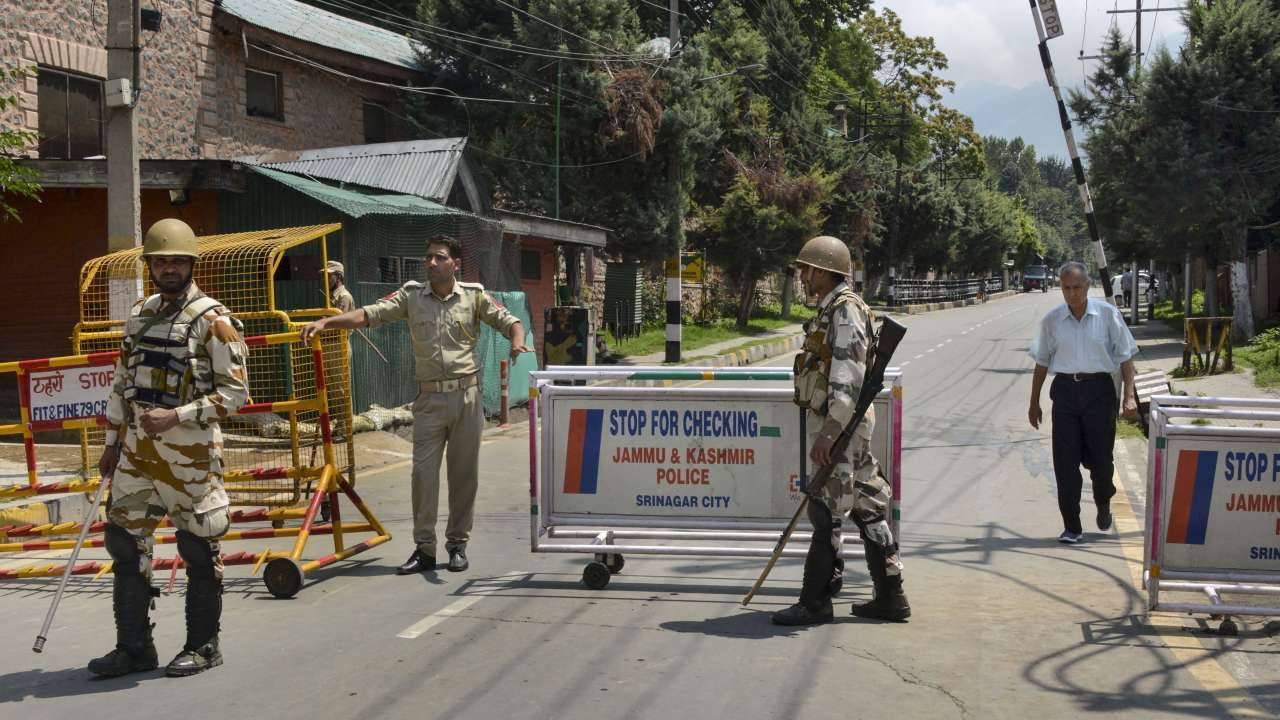 2G mobile internet restored in Jammu and Kashmir with restrictions

Authorities in Jammu and Kashmir allowed access to mobile internet on prepaid and postpaid phones from Saturday after a blockade of six months. The services will however be restricted to ...