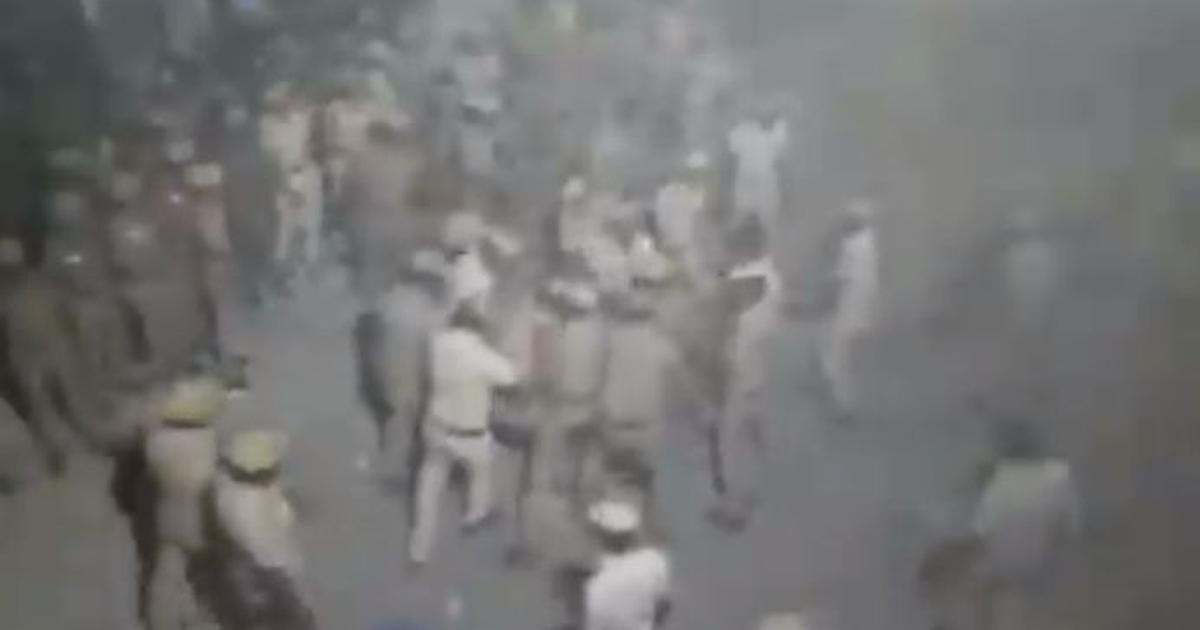 A group of anti-Citizenship Amendment Act protestors clashed with policemen in Chennai on Friday, leading to injuries to four police personnel, PTI reported on Saturday. The incident led to sporadic protests across Tamil Nadu, including at the site of the violence, Washermanpet in Chennai.

However, following a discussion with Chennai Commissioner of Police AK Viswanathan, the protestors stopped their demonstration. Viswanathan held discussions with Muslim community leaders. “An amicable decision was arrived at in the meeting with Muslim organisations and they have announced that the agitation will be withdrawn,” a police officer said.

The police said that a woman joint ... 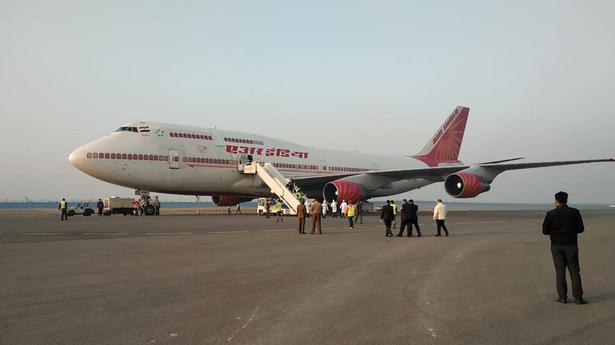 In this handout photo provided by Indo-Tibetan Border Police, the Air India aircraft that brought back Indians from Wuhan stands after arrival at the airport in New Delhi. File | ...