Appearing on television channel TV9 Bharatvarsh, Bharatiya Janata Party leader and Rajya Sabha member Subramanian Swamy has said that Prime Minister Narendra Modi has no contribution towards the construction of the Ram temple in Ayodhya. The prime minister is scheduled to participate in the ground-breaking ceremony for the shrine in Ayodhya on August 5.

“We did all the arguments and debates for the temple. The government did nothing that can be called a factor towards the [Supreme Court’s] decision favouring the construction of the temple,” Swamy said. 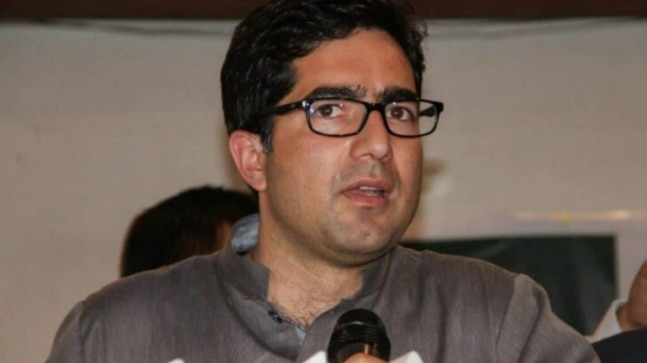 Reports of Shah Faesal's resignation from the JKPM comes after he was recently released from detention. He was detained for nearly 10 months following the abrogation of Article 370 last ...