Sources in the Indian Army have said that the reports on detention are inaccurate, however, there has been no official denial.

"It was brief detention. They were released soon and weapons were also handed back," a source said. 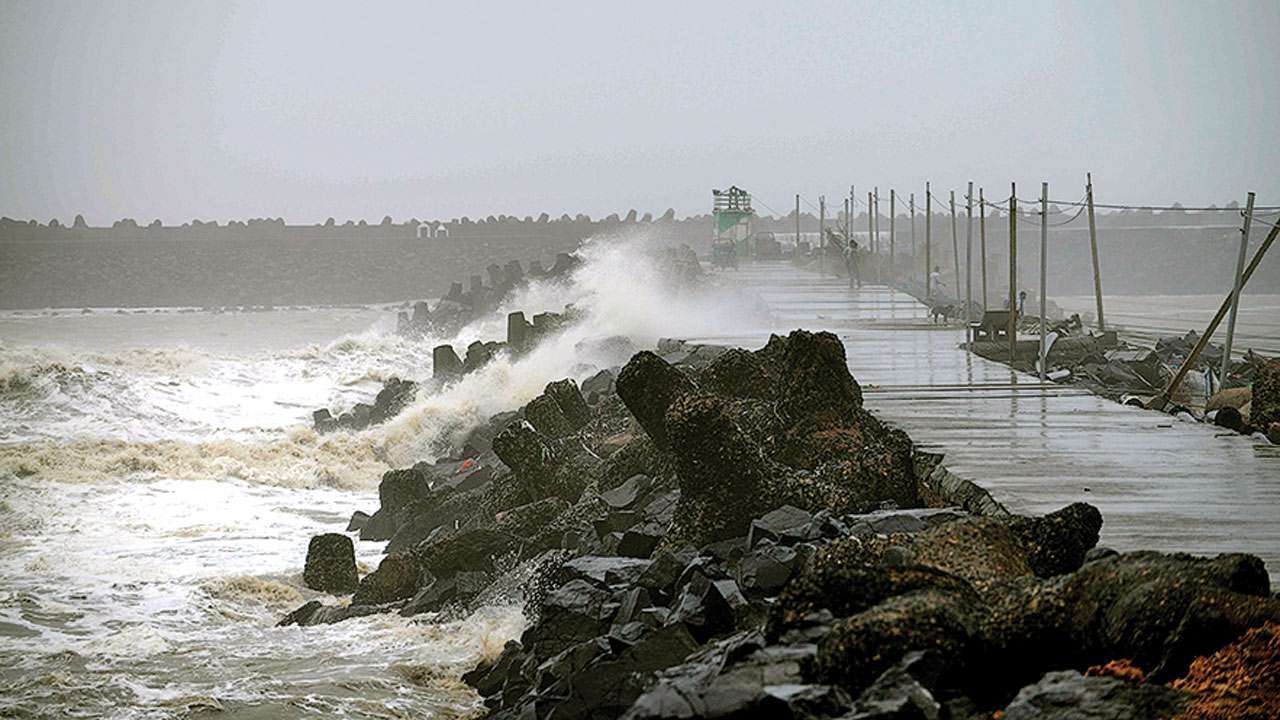 A low-pressure area is formed over the Arabian Sea and Lakhshwadeep which is likely to further into a cyclonic storm and reach the coastal areas of Maharashtra and Gujarat, the ...