Beijing must also allow the United Nations rights chief meaningful access to its western Xinjiang province, said the states -- including Britain, France, Germany and Japan – in a rare oral rebuke of China at the UN Human Rights Council in Geneva.

Julian Braithwaite, Britain's ambassador to the UN in Geneva, read the statement at the council, on behalf of all the signatories.

The 27 countries have "deep and growing concerns" over the new security ... 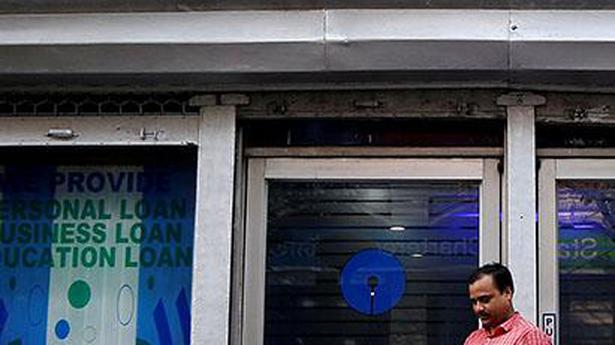 This is the 14th consecutive reduction in the bank’s MCLR, which continues to be the lowest in the market. The country’s largest lender State Bank of India (SBI) on July ...