New Delhi, Aug 02: A battalion of the Chinese Peoples Liberation Army has been mobilised at the Lipulekh Pass near Uttarakhand. Around 1,000 PLA soldiers have been moved at some distance from the border.

Troops have been witnessed here over the past few weeks outside the Ladakh sector, where India and China have been engaged in a standoff since May.

However there has been a build up of forces across the Line of Actual Control at Lipukekh Pass, top officials told OneIndia. There has been also been an increase of troops along the LAC in parts of North Sikkim ... 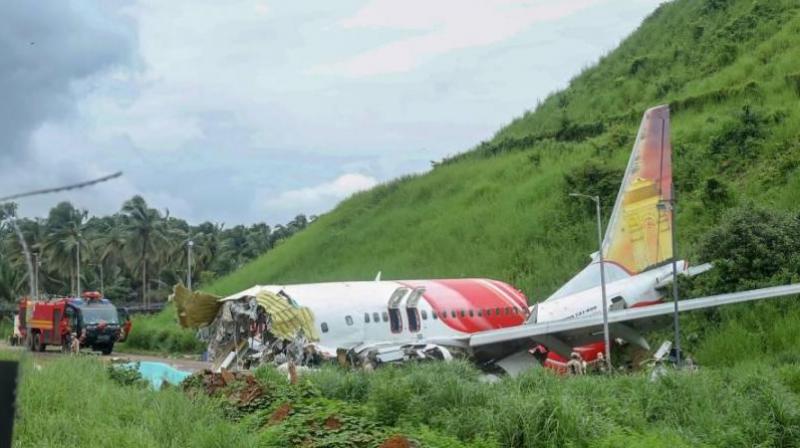 AI plane touched down 1 km away from runway threshold

New Delhi: The ill-fated Air India Express flight IX-1344 which crash-landed at Kozhikode (Calicut) airport in Kerala on Friday evening killing 18 people on board had touched down near taxiway ...