Lazio forward Ciro Immobile equalled the Serie A scoring record for a single season when he was on target in his side's 3-1 loss at Napoli in their final game of the season on Saturday.

In a game which finished with an angry exchange between members of the two team benches, the 30-year-old took his tally to 36 goals, equalling the record set by Gonzalo Higuain for Napoli in the 2015-16 season.

He also finished the ... 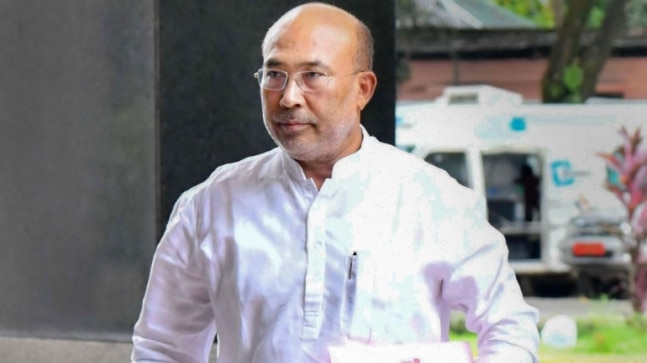 Manipur Chief Minister has won the vote of confidence in the state assembly, even as the opposition staged a protest against the Speaker for not taking up their no-confidence motion. ...