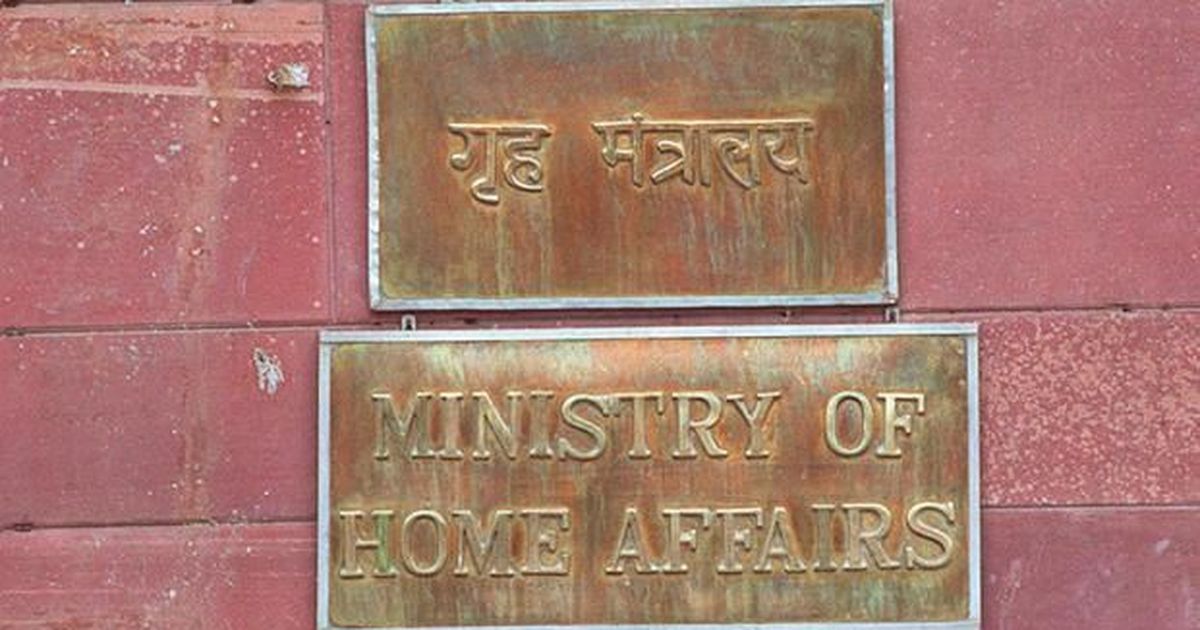 The Ministry of Home Affairs has sought an additional three months’ time to frame the rules for the Citizenship Amendment Act, which was passed by the Parliament in December, PTI reported on Sunday. The Act cannot come into force without guidelines on how the legislation will be implemented.

A plea was filed before the Parliamentary Standing Committee on Subordinate Legislation, an official told PTI. The committee is likely to accept the request, he added. As per the Manual of Parliamentary Procedure, the rules for any legislation must be framed within six months of presidential assent or an extension ... A special National Investigation Agency court in Kochi on Monday dismissed the bail plea of Swapna Suresh, a key accused in the Kerala gold smuggling case, PTI reported. The court ...