There was mixed reaction from die-hard Mohun Bagan fans after the historic merger with ISL club ATK but assistant general secretary Srinjoy Bose exuded confidence that the association in no way will have a negative impact on the century-old club’s identity.

As per the deal, the RP-Sanjiv Goenka Group, who are the principal owners of ATK, will acquire majority shareholding of 80 per cent in Mohun Bagan Football Club (India) Private Limited.

The RPSG Group is estimated to invest Rs 60 crore per year as the club will be rechristened as “ATK-Mohun Bagan”, and will compete in ... 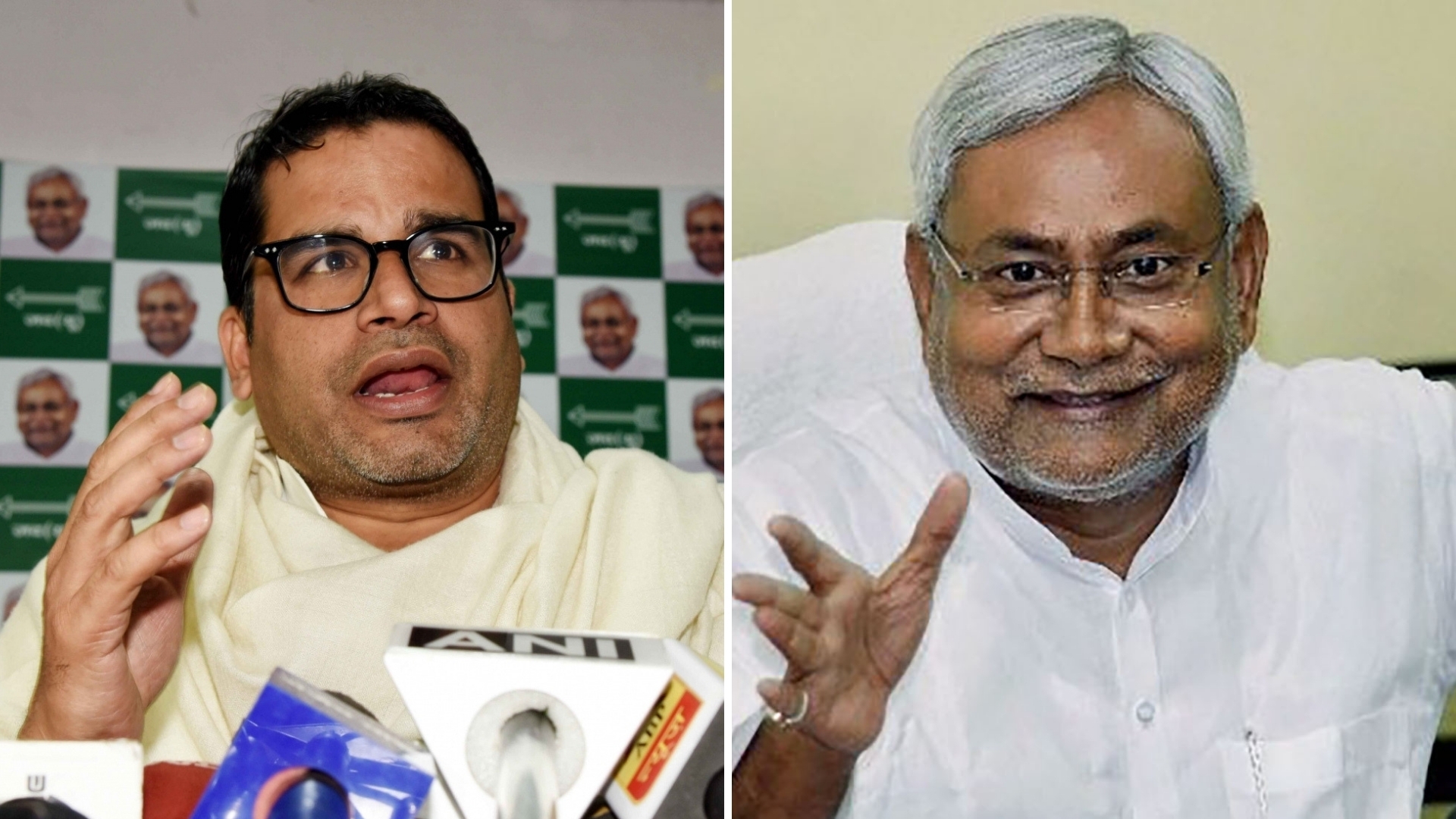 ‘Can Go if He Wants’: Nitish Kumar’s Caution to Prashant Kishor

Amid disagreements within the Janata Dal (United) over the Citizenship (Amendment) Act (CAA) and the National Register of Citizens (NRC), Bihar Chief Minister Nitish Kumar on Tuesday, 28 January, sounded ...