Andhra Pradesh, which has seen a surge in cases over the past two weeks, has now surpassed Delhi as the third-most affected region in India. As of Saturday evening, Andhra had 1,50,209 infections, while Delhi had 1,36,716 cases, according to state bulletins.

This came a day after the Andhra Pradesh government announced the lifting of restrictions on inter-state transport, besides resuming tourism in the state to step up its revenue collection, the Hindustan Times reported. The state government also hinted at reopening of educational institutions from September 5. 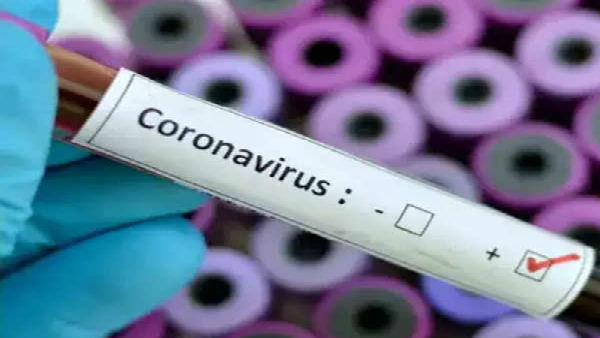 London, Aug 15: COVID-19 patients with underlying heart conditions or risk factors may develop cardiovascular complications while hospitalised, and are more likely to die from the novel coronavirus infection, according ...