With 82,404 confirmed cases, US has taken over China and Italy, making it the country with the largest outbreak in the world, according to John Hopkins University.

Prime Minister Narendra Modi at the G20 Virtual Summit held on Thursday, 26 March said at many levels globalisation has failed us, whether it is in combating terrorism or climate change, reported ANI, quoting sources.

The total number of positive COVID-19 cases in India has risen to 694, the Health and Family Welfare Ministry said on Thursday. 88 cases were reported in the past 24 hours, reported ANI. 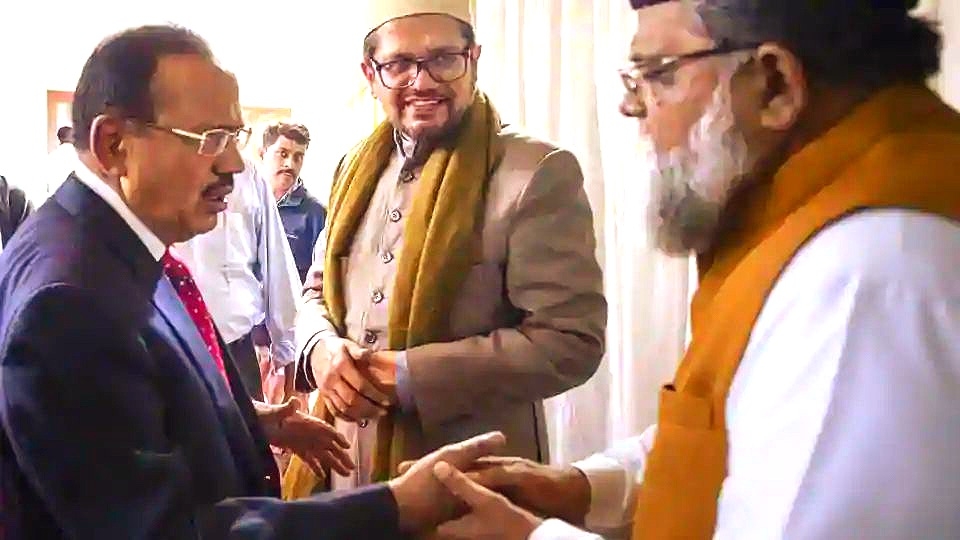 The religious congregation that took place at Nizamuddin Markaz has been linked to over a 1,000 cases of the deadly coronavirus. Delhi Police issues a second notice to Muhammad Saad ...