KOLKATA/DHAKA (Reuters) - A powerful cyclone that tore through India’s eastern state of West Bengal this week has caused a damage of 1 trillion rupees ($13 billion) to infrastructure and crops, state officials said.

Neighbouring Bangladesh, which also fell in Cyclone Amphan’s path on Wednesday, initially said it had suffered a loss of 11 billion taka ($130 million). But this could rise, government officials said.

The two countries have lost at least 102 people in the cyclone, the most powerful in over a decade, mostly because of house collapses and electrocution. More than 3 million people were evacuated ... 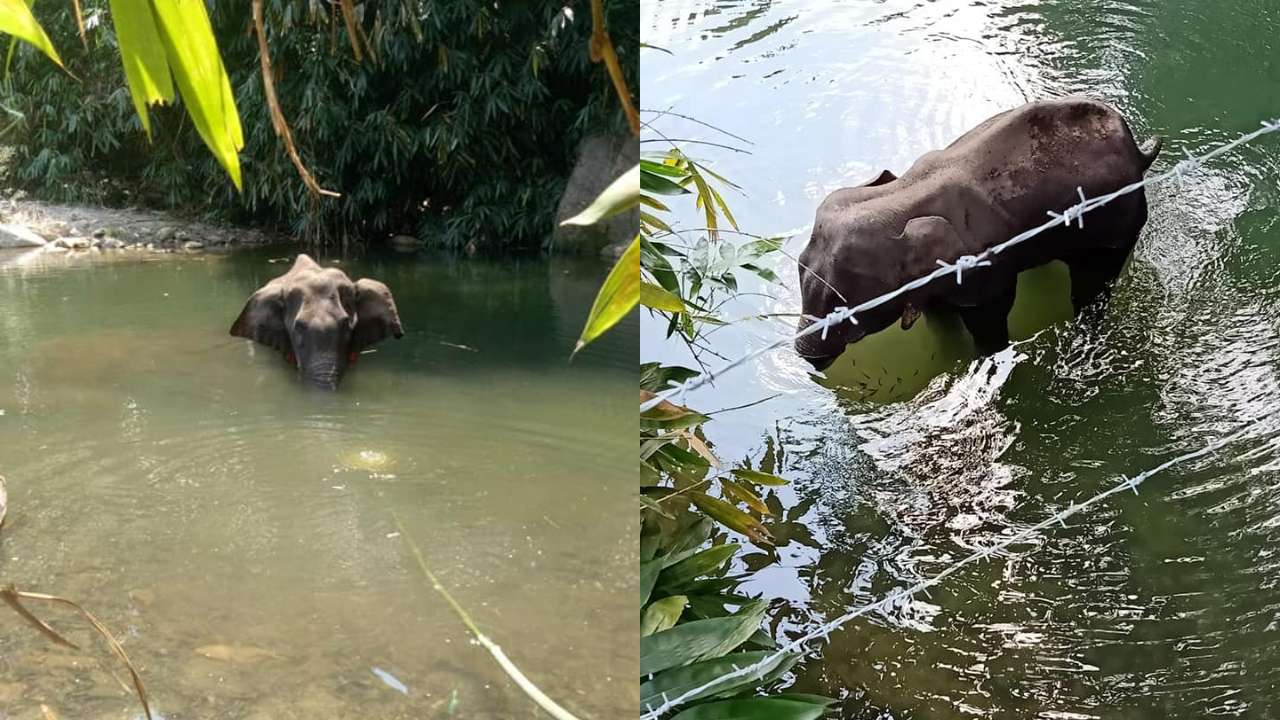 Horrifying! Pregnant elephant dies after being fed pineapple stuffed with crackers in Kerala

In a horrific incident, a pregnant elephant was killed after locals allegedly fed her a pineapple stuffed with crackers, in Kerala's Malappuram. The incident took place on May 27 while ...