New Delhi, May 23: An advertisement for recruitment of civil defence volunteers by the Delhi government stoked a controversy on Saturday after it referred the people of Sikkim as "subject" along with those from Bhutan and Nepal, prompting the BJP and Congress to launch a scathing attack on the AAP dispensation.

Lieutenant Governor Anil Baijal suspended a senior official responsible for the "error" in the advertisement.

“A senior officer of Directorate of Civil Defence (HQ) has been suspended with immediate effect for publishing an Advertisement which disrespects the territorial integrity of India by making incorrect reference to Sikkim on the ... 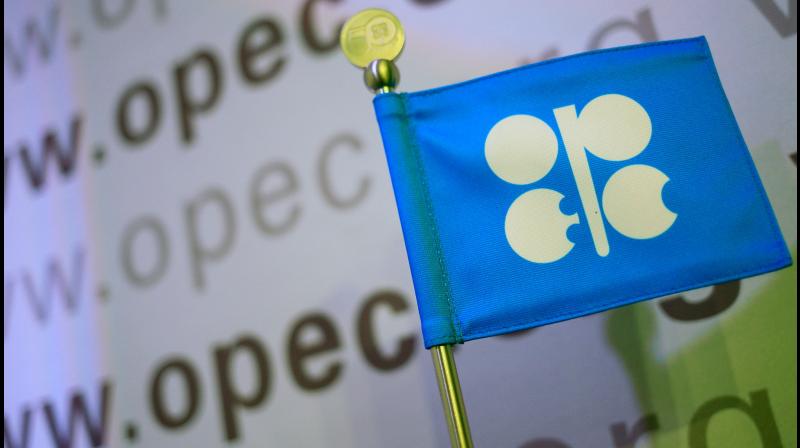