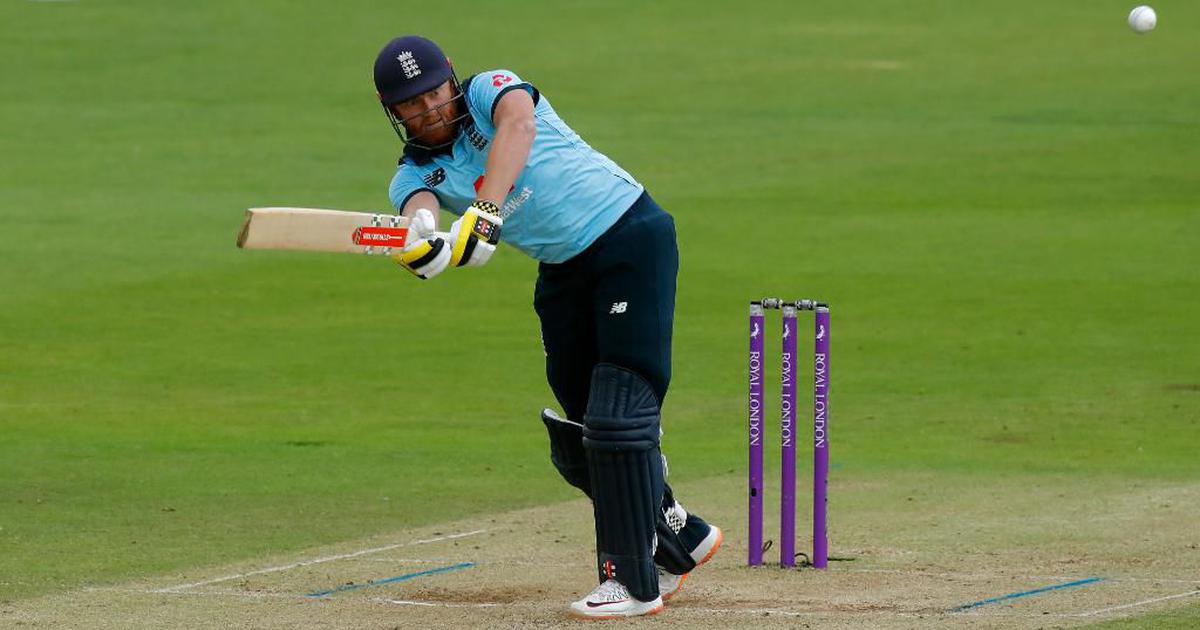 A “revved up” Jonny Bairstow put the disappointment of his Test axe behind him as he equalled the England record for the fastest one-day international fifty during the world champions’ four-wicket, series-clinching, win over Ireland in Saturday’s second one-day international at Southampton.

Bairstow’s 21-ball half-century equalled skipper Eoin Morgan’s mark against Australia at Nottingham two years ago and he went on to make a dashing 82.

The joint-fastest ODI fifty for England... 🔥

Leads us to another series victory 👏

With England’s red and white-ball fixtures overlapping, they are operating ...

New Delhi: On the eve of 74th Independence Day, President Ram Nath Kovind addressed the nation on Friday. The president said the entire country felt proud with the 'bhoomi pujan' ...