Ireland won the toss and will bat first again against England in the second one-day international on Saturday after losing the first by six wickets at the Rose Bowl.

The pitch in the first match is being used and both sides have ... 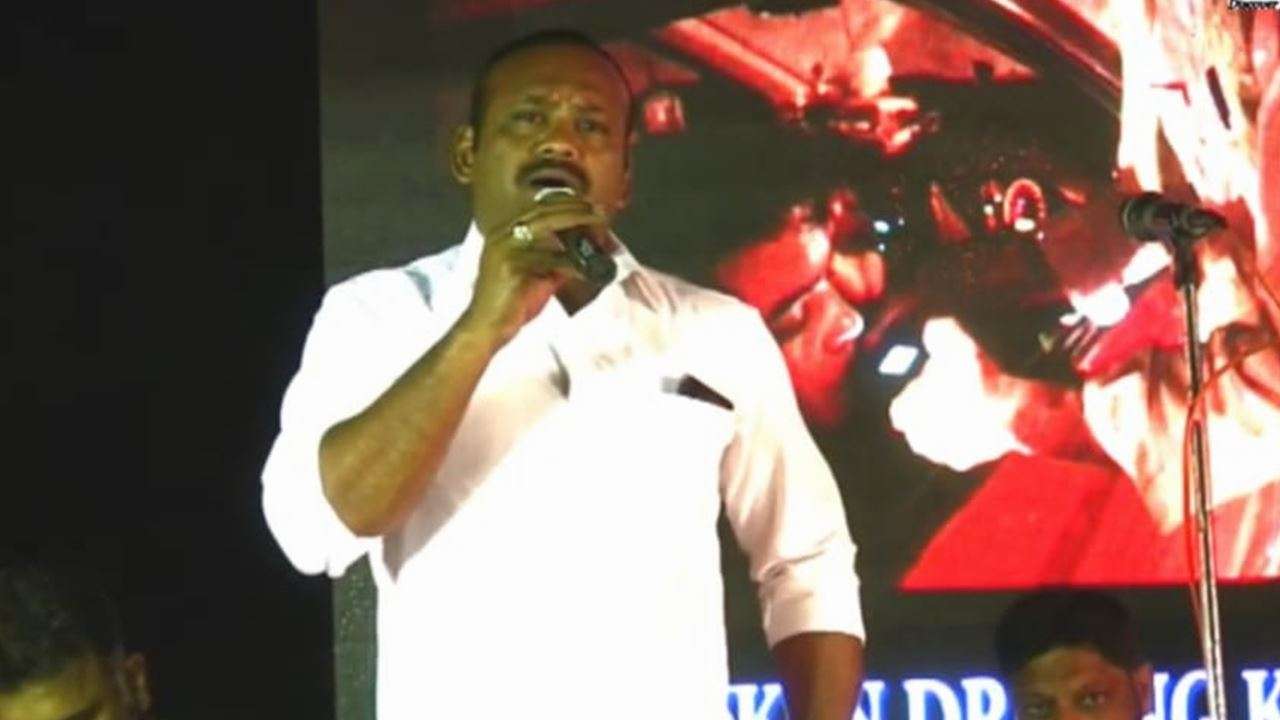 A total of 60 more arrests have been made by the Bengaluru Police in connection with the violence that broke out in the city on August 11, taking the total ...