New Delhi, Feb 15: The Kolkata police earlier this week said that it would be Inducting the Belgian Malinois, the dog breed that helped track Osama Bin Laden.

The dog will be inducted into the specialised dog squad being set up to combat terror activities in Kolkata. Last year, the Mumbai Police had added this breed into its squad. 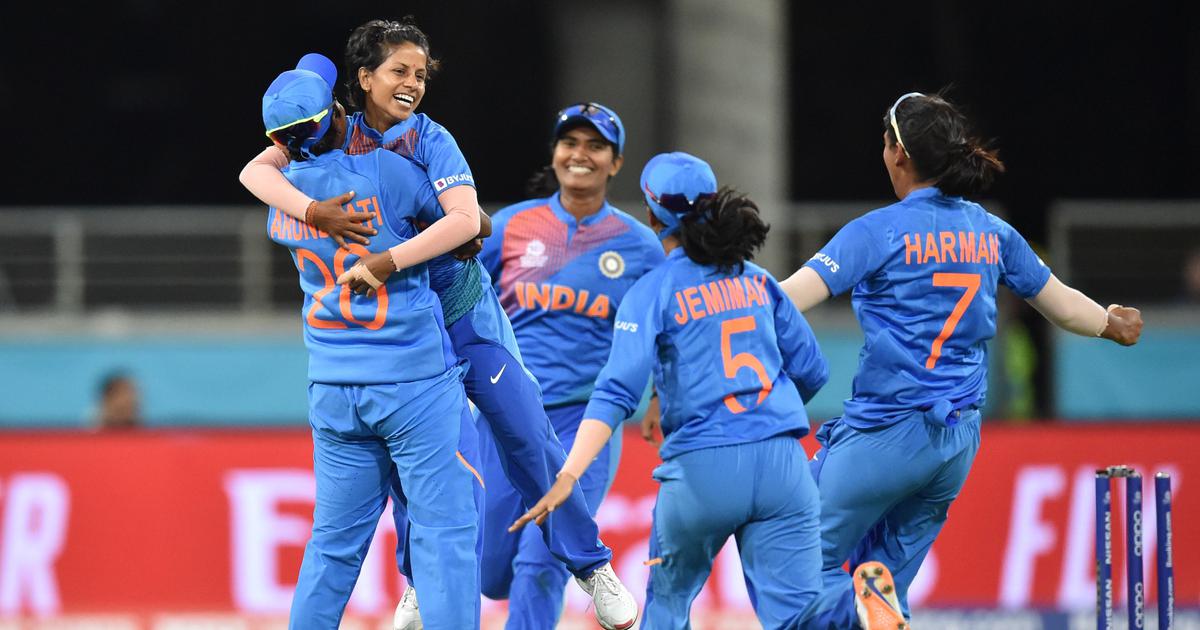 T20 World Cup: How Poonam Yadav overcame an injury to be India’s match-winner against Australia

Injured during a pre-tournament camp, Poonam Yadav’s ICC Women’s T20 World Cup 2020 place was thrown into doubt, needing to start again to get ready for Australia. In doing so ...