Tehran: A powerful explosion at a clinic in northern Tehran killed at least 19 people on Tuesday, Iran's semi-official ISNA news agency reported: AFP news agency. While the initial death toll was pegged at 13, six others were reported injured.

According to a regional official cited by Sputnik, the incident was caused due to a gas leak. A deputy head of Tehran Police told a local news agency that oxygen tanks in the clinic exploded causing the devastation. 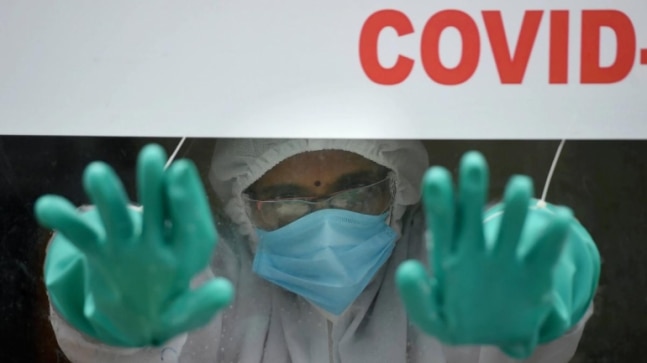 Chennai now the Indian city with most new cases

After Mumbai in April and May, Delhi in June, it is now Chennai which is witnessing the highest number of new Covid-19 cases every day, and the fastest growth in ...