NEW DELHI: Bookie Sanjeev Chawla, who is the key accused in one of cricket’s biggest match-fixing scandals that involved former South African captain Hansie Cronje, was extradited from London. It is said to be first high-profile extradition of its kind between the two countries in 20 years.

Chawla, a 50-year-old British national, was evading the arrest for nearly two decades.

After completing the formalities, he was taken to the AIIMS for a medical check-up. Chawla was “absolutely normal” during his journey to Delhi, police said.
“He had food twice in the flight. He also had lunch after his medical ... 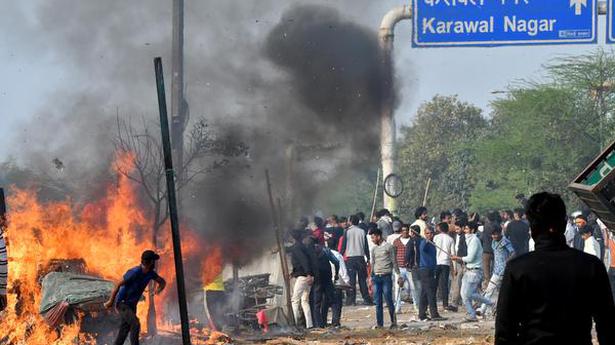